Home Articles According to Fib retracement, the XRP investors may see $5.0 by the end of 2025

The XRP coin is trading above the vital support level of $0.57 in terms of the weekly price chart after a solid correction from the all-time high of $1.966. The crypto price came Near the support a third time, and bulls are again attempting to prevent themself from the sharp-selling below crucial support. According to Fib retracement, the buyers need to sustain the XRP crypto price above the 0.5 ($1.0-mark), if they want to achieve the $5.0-level by the end of 2025-year. For the long-term holder, the XRP crypto is trading at a very low price, and they can take it as an excellent Return on Investment asset.

Contents hide
1 Bears fail to push XRP price below demand zone; coin indicated Doji candle yesterday
1.1 What do technical indicators say about XRP?
1.1.1 Whale Alerts serve as a warning
1.1.2 The EX-SEC official forecasts, it is possible to SEC could lose a Lawsuit contrary to Ripple
1.1.3 Legal Action Against Ripple: a significant Trouble for the XRP
1.1.4 Questions that will change the game
1.1.4.1 Disclaimer

After a scary night, XRP investors are coming to see the cryptocurrency jump above the crucial support level of $0.70. The XRP coin price is trading at $0.6895, which is slightly bearish by 1.0%. The coin has gained around 31% trading volume over the past 24-hours.On February 24, the daily trading volume bar showed the highest peak twice in the month of February, which suggested the volatility scenario. However, The volume to market capitalization ratio is 0.1338.

XRP has an immediate resistance at $0.70, above which the bulls are likely to face slight selling pressure at $0.75. At the same time, the weekly low of $0.62 could act as a support level for the bulls. We can see a retest of the demand zone (green box) before recovery.

The XRP price with respect to the Bitcoin pair is trading at 0.00001798 satoshis, which is slightly negative by 1.3%, as well as, the XRP/ETH pair price is at 0.0002651 ETH. Meanwhile, the XPR/BTC pair is still maintaining the price in the green zone of the super trend indicator over the daily price chart.

What do technical indicators say about XRP? 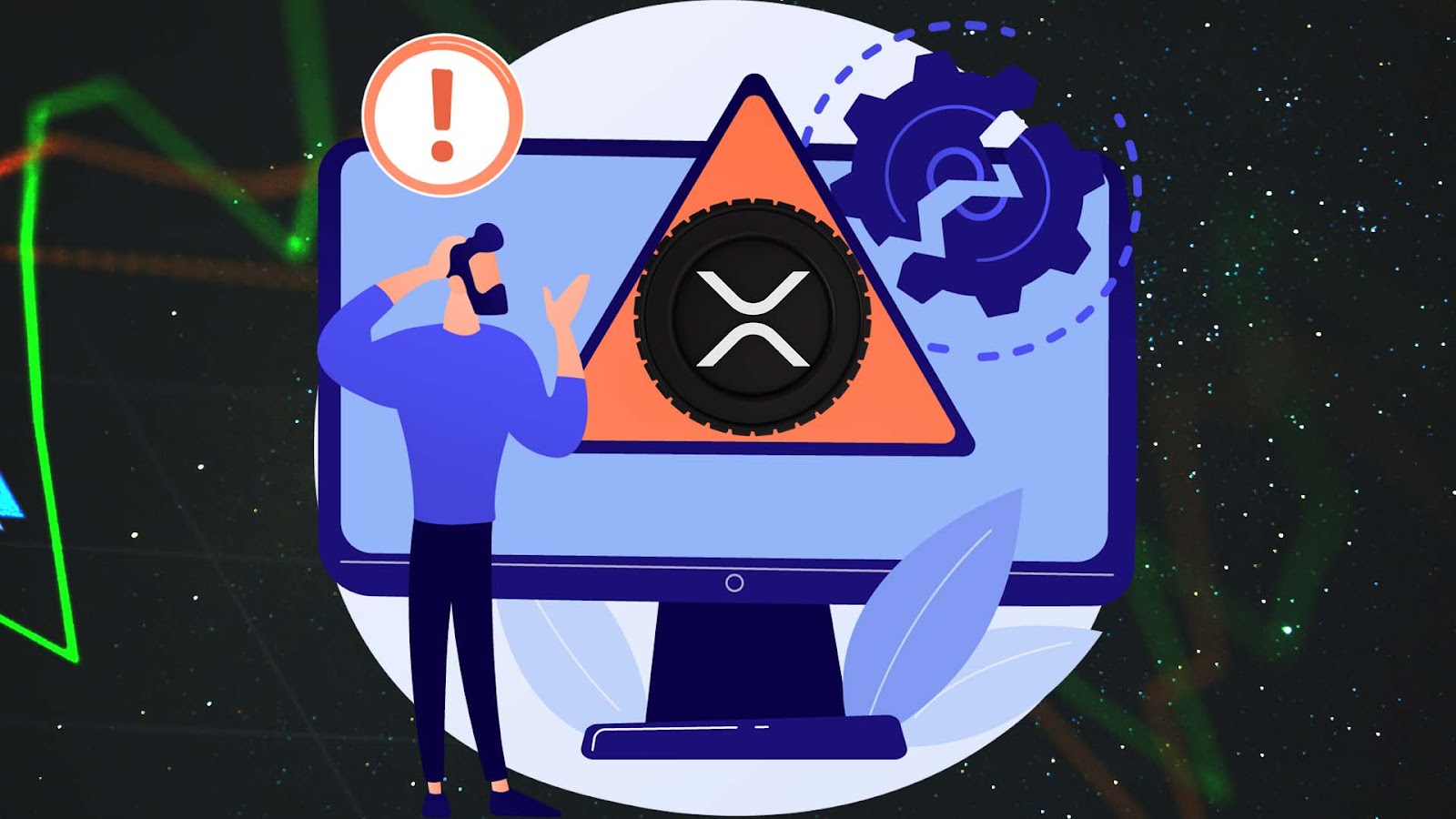 The 50-day moving average has been a red zone of volatility for a long time. Nowadays, the bulls try to breach this vital bullish barrier with an excellent amount of volume. Above the 50-MA, traders could see a sharp recovery. Furthermore, the remaining significant moving averages (such as the 20,100 and 200 MAs) are well above the current price of the XRP coin.

The RSI is continuing with a downside move from the overbought zone and is following a declining trend line (green) with reference to the daily price chart. At that point, the RSI is below the half-line (50-point) and appears to be flat at 43-point. Furthermore, the Average Directional Index declined sharply from the 46-point, now indicator is suggesting a weak momentum for the XRP coin price.

Also Read: Will SEC vs Ripple Lawsuit decide the fate of crypto?

Whale Alerts serve as a warning

According to a Whale Alert tweet on February 24, a claimed unknown wallet transferred 120 million XRP coins worth over $77 million to another unknown wallet.

The EX-SEC official forecasts, it is possible to SEC could lose a Lawsuit contrary to Ripple

The US Securities and Exchange Commission filed to take Legal Action against Ripple and its main officers, Brad Garlinghouse and Chris Larsen, in December 2020.

As per the SEC, Ripple traded $1.3 billion in XRP coin as security without informing the agency.

Legal Action Against Ripple: a significant Trouble for the XRP

Now, in a recent blog post with Thinking Crypto’s Tony Edward, Joseph Hall – the former SEC managing executive for policy — detailed the state of the case, how it has developed thus far, and what to expect in the further terms.

“I’m not confident whatever the SEC plans to show in the XRP lawsuit either,” Hall said, saying that he still doesn’t understand why the SEC initiated the case in the first place.

He stated that the Ripple network had been active for years previous to the last-minute filing of litigation against them.

Questions that will change the game

As per Hall, the SEC’s action against Ripple may not be resolved in the way that the SEC had hoped.

During the legal action against Rippel, the judge may ask a vital question:

“Just why, since you seem to be conscious that XRP is an issue and have been aware of it since 2012?”

The views and opinions stated by the author, or any people named in this article, are for informational ideas only, and they do not establish the financial, investment, or other advice. Investing in or trading crypto assets comes with a risk of financial loss.

$USDT Can’t be Redeemed 100%, It is Less Probable to Collapse Says Jun Yu