In fact, according to data from TradingView, on crypto exchange Coinbase, the $ADA price hit today’s intraday high of $0.5090 at 9:44 p.m. UTC.

Looking strong here, but at resistance.

If we crack through, I’m assuming we’ll see $0.67 next, but I’d preferably want to long or seek for longs around $0.48 region. pic.twitter.com/TjVTRvWK3H

On July 19, Dan Gambardello, Founder of Crypto Capital Venture, as well as the host of the very popular YouTube channel “Crypto Capital Venture“, told his over 230K Twitter followers that in the future people will be amazed that it was possible in 2022 to buy one $ADA for under $1:

Minted a copy of the world’s first decentralised encrypted asset launching on Cardano in the form of a Gutenberg bible on Cardano’s forthcoming NFT eBook store @BOOKtoken_io pic.twitter.com/uyd4ky8Wnm

Here is what you get if you buy a Gutenberg Bible NFT: 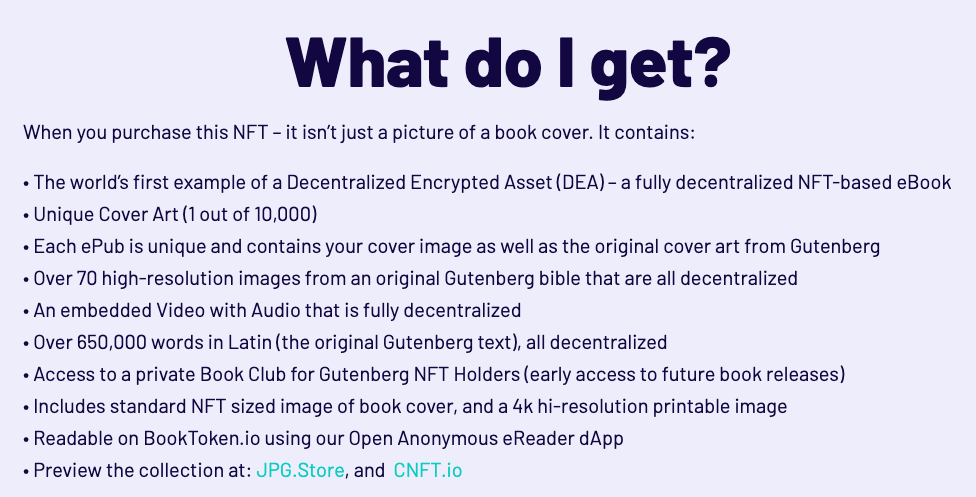 And finally, tomorrow (July 24), at Cardano Boutique Hotel Ginebra in Barcelona, Spain — where you can pay in $ADA — there is a “heal2earn” NFT launch party. 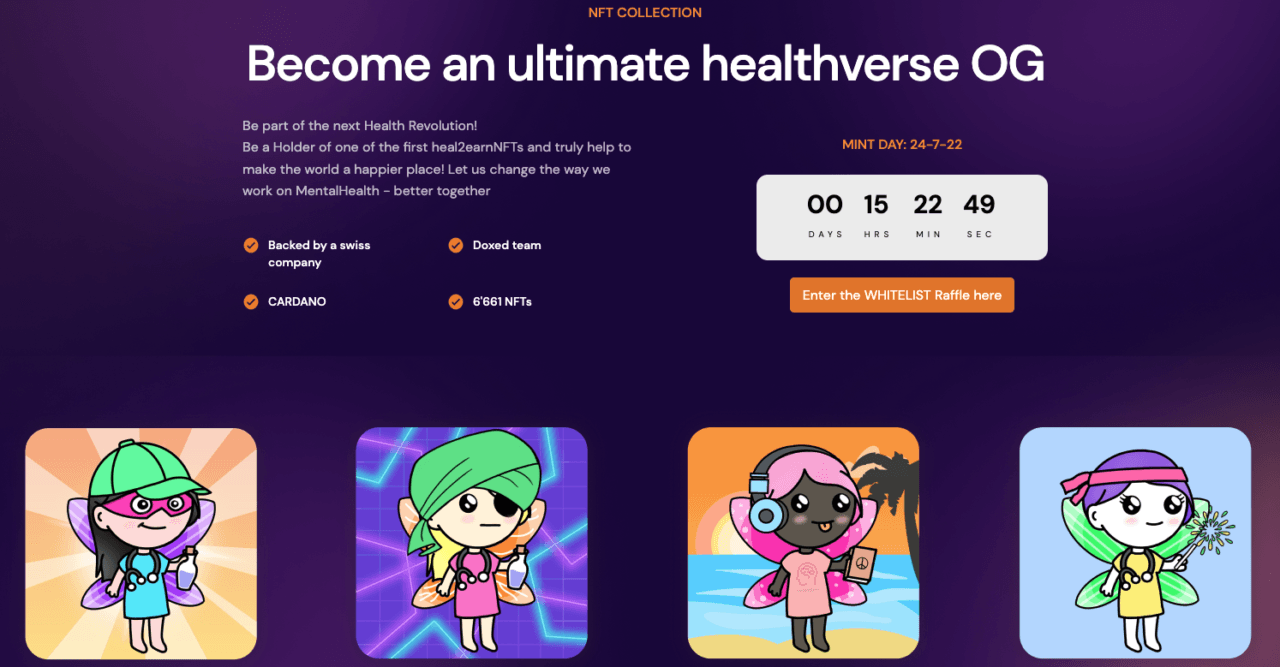 Featured Image by Quantitatives via Unsplash