The performance of the global crypto market has begun to improve as the new gains for it have helped it strengthen its value. The new changes helped relieve the ongoing bearish situation as Bitcoin and some others have gradually reduced their losses. Others like Binance Coin have turned bullish, thus paving the way for the upcoming bullish period. If the performance continues without any obstruction, there are chances of bearishness in the upcoming hours.

The situation for Fidelity over its Bitcoin retirement plans has taken a new turn. Previously it had announced Bitcoin pension plans for its customers. Authorities stopped it from doing so because of the risks related to Bitcoin. The new development has come in senator Elizabeth Warren’s demand for answers from Fidelity through a letter. The mentioned letter has put various questions before the said company to clarify their stance about the inclusion of Bitcoin in the retirement plans. Her mainstay in this letter is Bitcoin’s being ‘risky and speculative,’ thus posing threats to the value of the customer capital.

Here is a brief overview of the current market situation using the performance of Bitcoin, Binance Coin, and some others.

Even though various tech experts had hinted at Bitcoin turning to ‘Proof-of-Stake,’ it seems unlikely in the ongoing situation. The leading coin in the market has been through tough situations and might continue to face hard times. It has been a key competitor to replace gold, but the price fluctuations haven’t let it replace gold successfully. 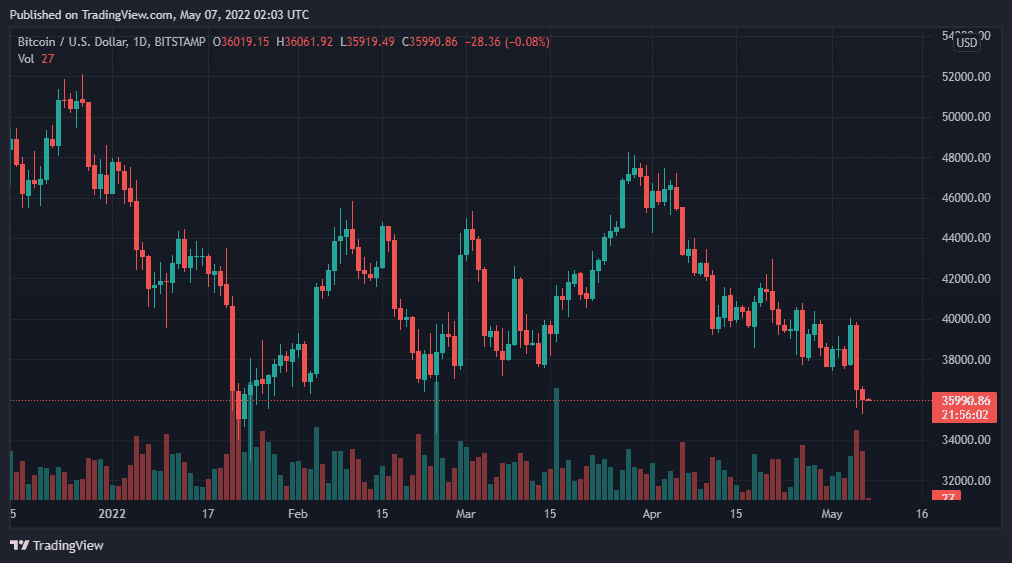 The latest data regarding Bitcoin shows that it has shed 0.82% over the last 24 hours. If we compare its performance for the last seven days, it has shed 7.13%. The current data shows that its losses might be on the way to reduction, but there are chances that their pace might increase in no time.

Binance Coin has also improved in value after facing a backlash from the investors. Binance is facing problems in Spain, where the security regulator stopped it from offering derivatives on cryptocurrency. The current data says that it has been able to get relief from the investor side. 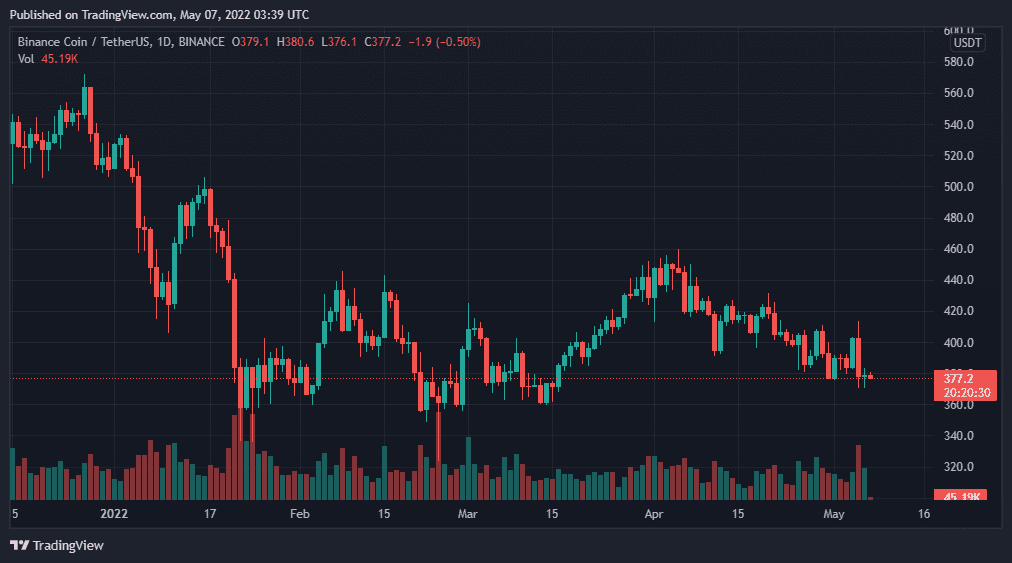 The situation of Binance Coin has improved as it has gained 0.89% over the last 24 hours. If we compare its performance for the last seven days, it has shed 4.27%. It will gradually reduce the weekly losses if the performance remains stable.

XTZ is on its way to gains

Tezos is also following the example of Binance Coin as it has also continued to add to its gains. The latest data shows that it has gained 2.15% over the last 24 hours. If we compare its performance for the last seven days, the losses are about 6.87%. The decrease in losses has helped it improve the price value. 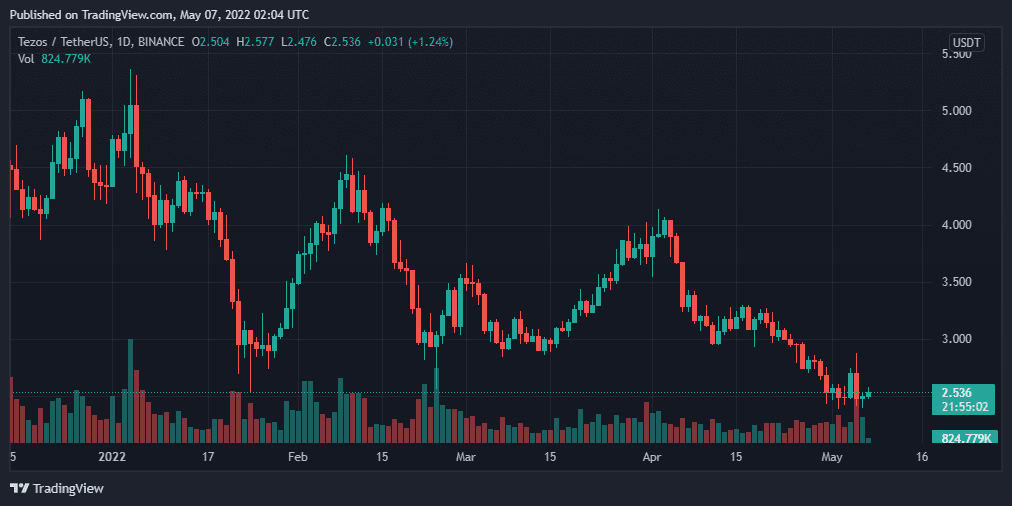 Pancake Swap is in a bearish situation compared to Tezos. It has been through losses and has shed 0.15% over the last 24 hours. While if we compare the weekly performance, it has shed 4.95%. The losses might come to further lows, thus helping it enhance the price value. 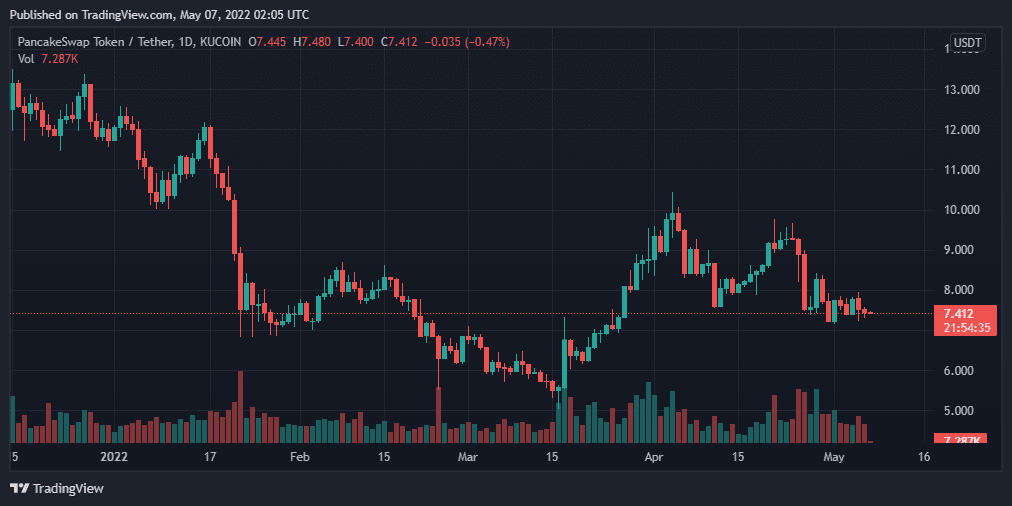 The global crypto market has been through hard times as the value of losses increased gradually. If we compare the current situation, it shows signs of improvement. The latest data shows that the market has improved significantly. The global market cap value has enhanced to $1.65T, and it might improve further as the new changes help it resuscitate. The market has been awaiting a bullish wave for a long while to attain stability.