Home Articles Bitcoin Jumps Above $42,000 on Biden and Putin

The first and perhaps biggest reason is that over the past two weeks, $39,000 started developing into what began to feel like iron support. If you can’t go down, you go up right?

Spring tends to be a good season and if that floor really turns out to be iron support, we may bull until May.

$80,000 is what we would like for an awesome story of waves, but more grounded heads might say let’s get $47,000 first, if we reach even there since you never know.

These are privacy coins and so there’s two explanations. First, the Biden executive crypto order will mention “prioritizing privacy.”

They certainly don’t have monero style privacy in mind however because their modus operandi is privacy from your neighbor, and none from your government.

Still, if dogecoin can pump because of an Elon Musk tweet, these can pump because “privacy” is mentioned with the executive order for crypto overall apparently being good news because it is not bad news as there’s no crackdown and instead there’s mention of promoting crypto innovation.

So low our expectations of our own government that we’re happy they’re not beating us. Unlike in Russia where the beating has been upped a notch with president dictator Vladimir Putin suspending the sale of foreign currency until September 9th.

“The banks will not be able to sell foreign currencies to citizens,” Russia’s central bank said. 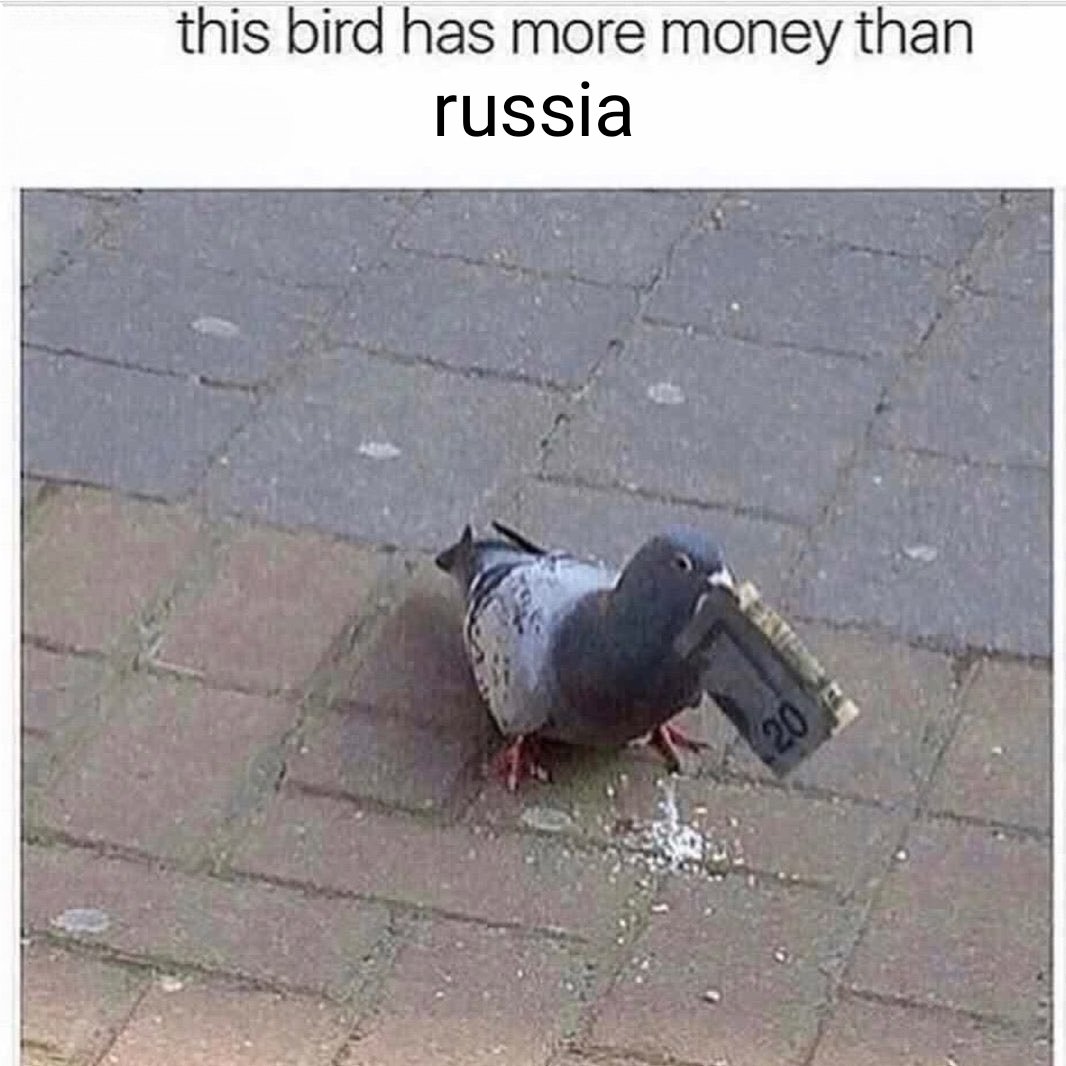 It does go towards that bigger story of the developing world going crypto however as necessity will grow its adoption in Russia, but its IT sector might shrink as Russians leave the country, rather than expand, and thus to what extent that adoption spreads remains to be seen.

Yet it all creates a decent narrative of why crypto, and with that powerful narrative of digital money outside the banking and fiat system, is all this stuff really worth just $2 trillion.

It may well be that this jump is due to more people asking that question. In China, in Arabia, in South America, in Europe and USA too, rich people may well be wondering whether it is wise to have big yachts and not big bitcoin.

The Russian former foreign minister is quoted as saying the Russian army is performing so poorly because all the money was spent on yachts. You can maybe picture an oligarch there thinking: this guy is so right, should have been bitcoin.

If only Ukrainians had such simple problems, but now in its 14th day, the shock appears to have worn off and they now back to business, just war business unfortunately.

Thus where global markets are concerned, investors are probably no longer asking whether they should sell, but whether there has been too much selling.

As $39,000 held and held for bitcoin, the answer for now is clearly yes. But is that a temporary answer or a trend?

That’s for spring to reveal, but there’s maybe some renewed confidence in the west, not least because for once there’s someone else making a mistake, and for once we’re reminded of the dumbness of occupation, again, while ourselves not quite being at war.

Awful for Ukrainians, a tragedy really. Awful for Russians too. But for the rest, this perhaps makes peace just that much sweeter, and so maybe we’ll even have an economic boom if this clears out the now gone past two decades of war and brings back that feeling that we’re at peace again in our own countries and peace tends to have a dividend.

A contrast thus. Unnecessary, but no one asked us. As an observer, all we can do is point out Russia and China boomed when America made mistakes in the naughties. So rather than a recession or a -5% in GDP in Europe as some say, it may be we very much get the opposite because confidence.

We’re not dissing our own donkeys for once or even taking them head on as some now in prison or exile did in the naughties. We can instead ree at some foreign government and call them dumb with some sense of superiority because we’re right, all while in our own countries not quite being affected by the huge mistake, with our leaders also generally responding as we’d expect and to a satisfactory level.

That thus may be why bitcoin rose. A change in sentiment that transcends to other assets too as investors start pricing in likely future developments instead of what’s already done.