Crypto memes lately have not disappointed. Who did meme-makers target this week? Let’s take a look.

One of the most striking events of the past week was the arrest of a married couple who, allegedly, laundered bitcoin (worth $4.5Bn). They were stolen in 2016 from the crypto exchange Bitfinex. The investigation accused Heather Morgan and her husband, a businessman with Russian roots, Ilya Lichtenstein, of the crime.

Members of the crypto community were astonished when images of Heather and Ilya became known. Crypto investors were confused by Heather Morgan’s super-annoying videos. She seemed far from capable of being this level of crim. Of course, this odd-looking couple was memed relentlessly.

“So you want to tell me that this is the man who laundered billions with sophisticated schemes? Nonsense.”

Also, members of the crypto community could not resist jokes about the Bitfinex case and the widely discussed topic of harm that the crypto industry causes to the environment.

Another hot topic for discussion in the crypto community this week was the growth of bitcoin. Against the backdrop of the positive dynamics of cryptocurrency, a video has gone viral in which BTC hits $1 million. On its way, the coin overcomes obstacles in the form of traditional banks and regulatory pressure, making boomers forget about investing in gold.

At the same time, memers recalled that many crypto investors lost money due to the fall of bitcoin at the end of 2021. 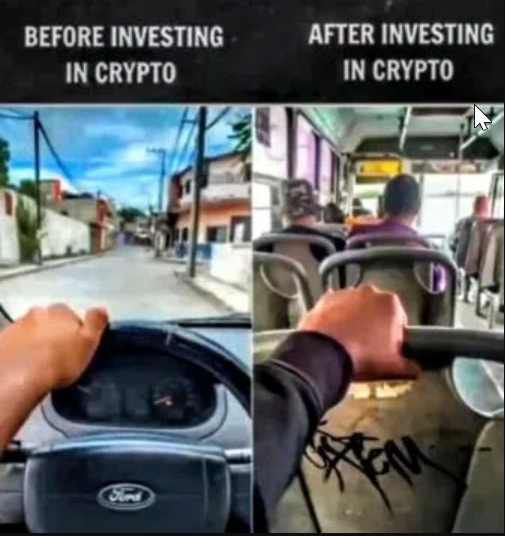 Many crypto investors drew attention to the fact that sometimes, especially against the background of active movements of the crypto market, it is worth using the internet less often. 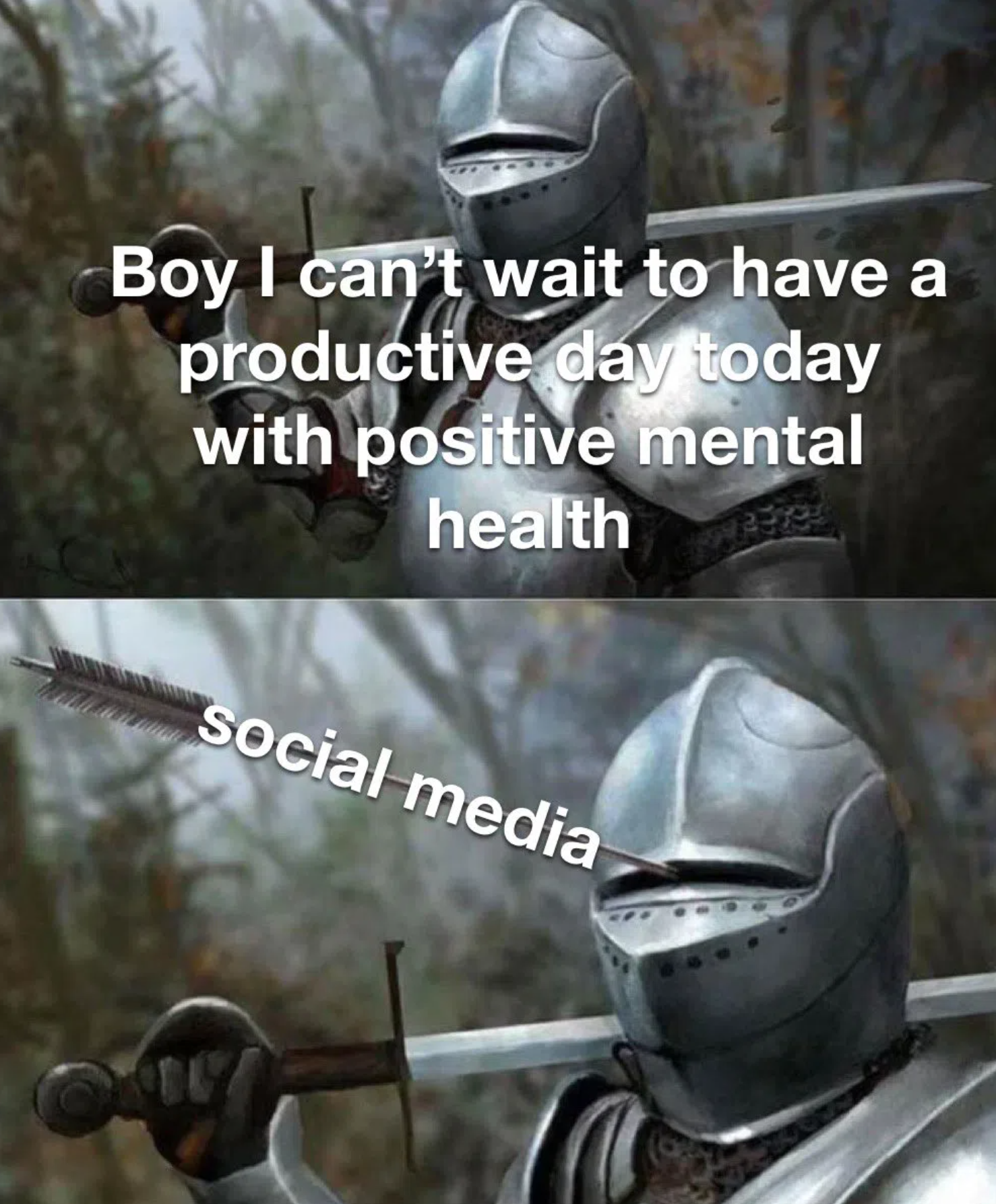 The participants of the NFT community were laughed at for their nonsense trends. The Pixel NFTs from the Cryptopunks collection were bad enough. Then tokens with the image of stones became a trend. They were replaced by tokens of medieval forts from the game Realms of Ether. 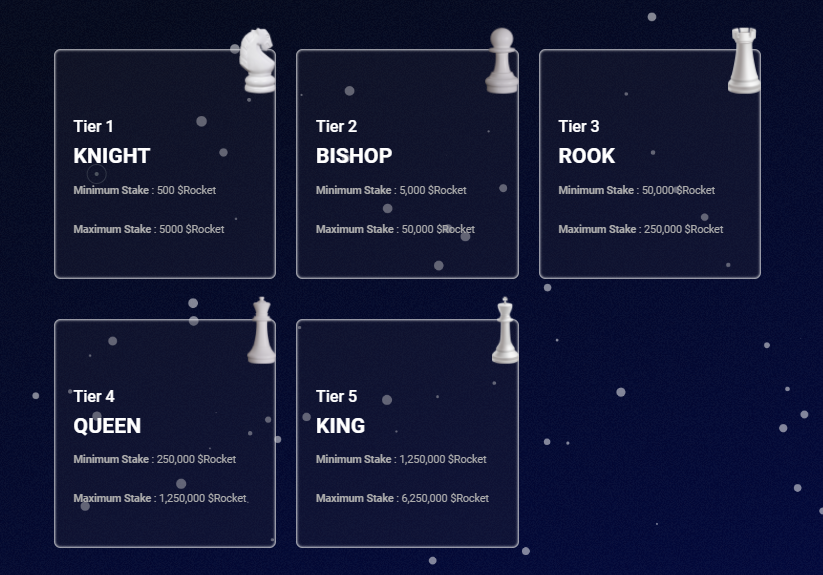 Also, this week, crypto investors were amused by a joke that the ancient Egyptians created the first NFT. It’s hard to disagree. 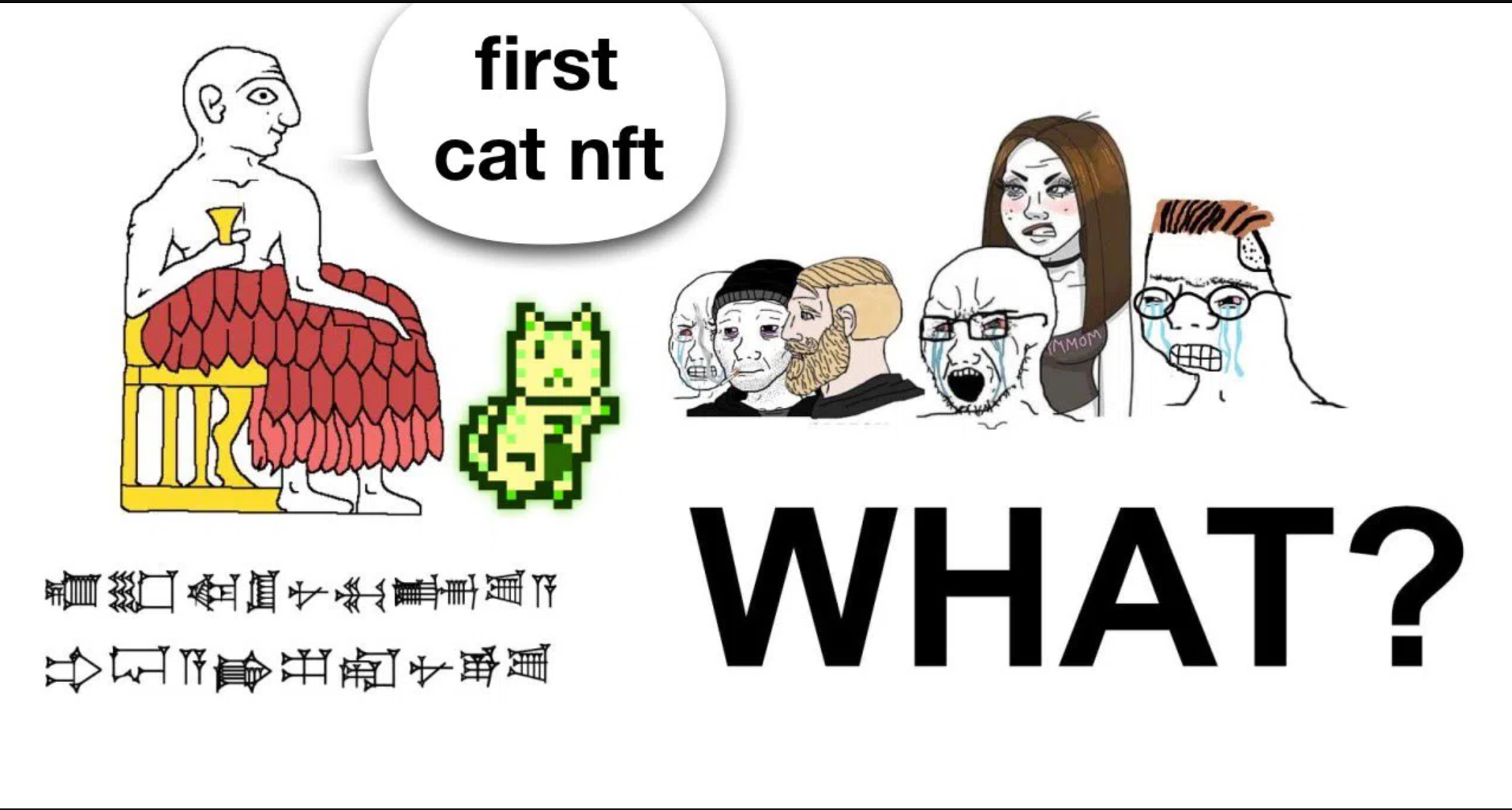 This week, a good meme made fun of how painfully over-enthusiastic NFT fans can be. Shhhh. Just shhhh.

And of course, let’s not forget the Tinder Swindler meme. 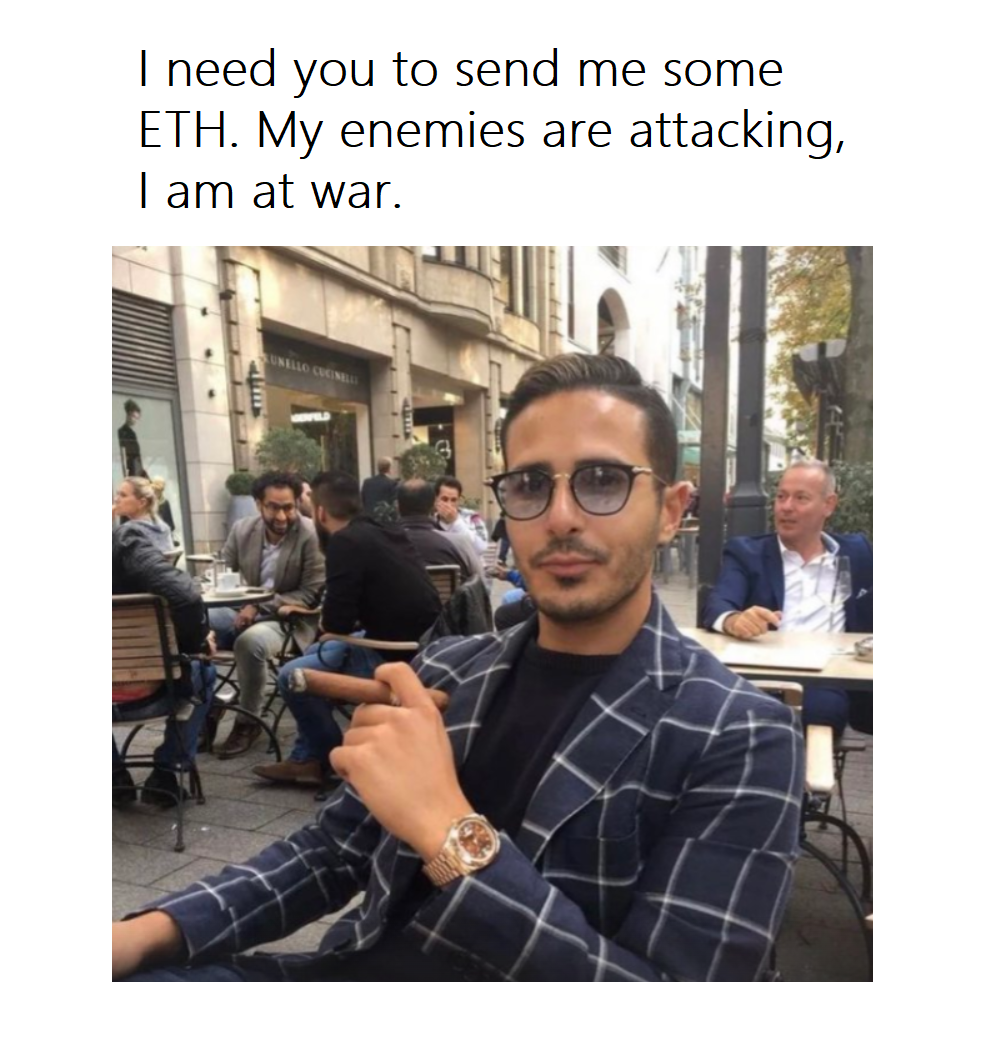 Don’t send this guy your ETH, in case he is asking.