It’s official! CashApp integrated Lightning Network payments to most of their customers in the USA. The rumor has been circulating for months, but, the wait is finally over. This might prove to be monumental for the Bitcoin network. “Lightning Network is now available on Cash App. It’s the fastest, free way to pay anyone in bitcoin,” tweeted the company.

Lightning Network is now available on Cash App. It’s the fastest, free way to pay anyone in bitcoin.

They also announced, “At this time New York residents aren’t eligible for Lightning.” So, you know, thanks BitLicense!

Contents hide
1 What Did CashApp Say About The Lightning Network?
2 What Are The Implications? This Could Be Huge Because…
3 What Does The Twitterati Say About CashApp And Lightning?

What Did CashApp Say About The Lightning Network?

The news only hit CashApp‘s Twitter, it hasn’t appeared on their website or any of their other official channels. In any case, the program is just beginning and it’s still limited. For example, “you can pay Lightning Invoices with Cash App, but can’t generate them through Cash App for other people to pay.”

The App described the network as, “The Lightning Network is a new way to send bitcoin that’s faster and free. While other ways to send bitcoin can take up to 10 min and charge fees, Lightning lets you send btc to any compatible wallet in the world in less time than it takes to tie your shoes — and free.”

To use the feature, just follow these simple instructions: “To pay a Lightning Invoice, tap the Bitcoin tab and tap the icon in the top-left corner to open the QR scanner. You can scan the QR code with your camera, follow the prompts to confirm, and pay!” 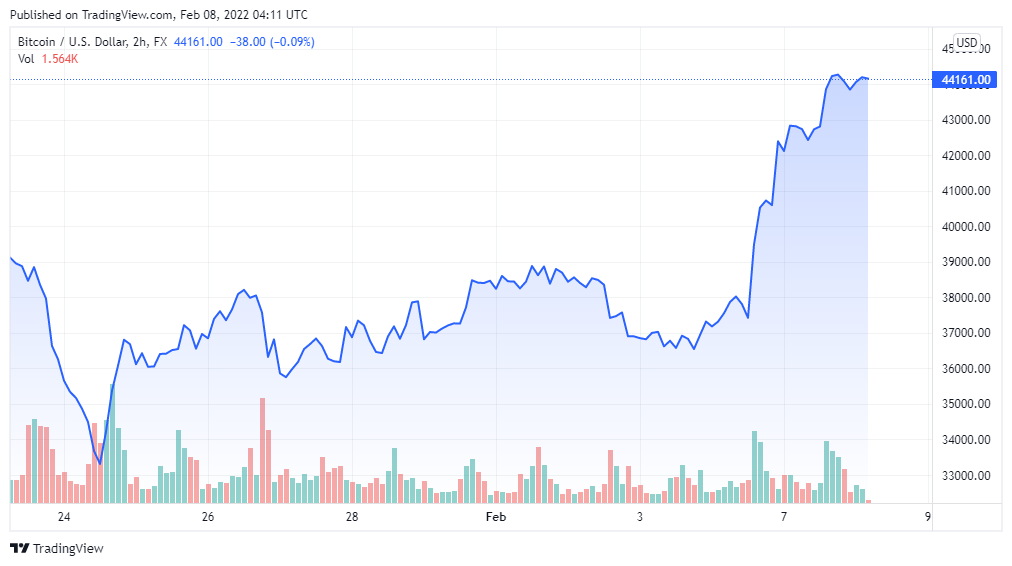 What Are The Implications? This Could Be Huge Because…

The main implication here is integration between CashApp’s newfound Lightning Network capabilities and Square’s Point of Sale terminals. These are some of the company’s most successful products, almost ubiquitous through stores in the USA. What will happen if those terminals can suddenly receive Lightning payments?

“According to Dorsey, the merchants were among the unbanked. Traditional finance only approved 40% to get Point of Sale equipment. With CashApp, the number is now close to 99%,” he said in his recent conversation with Michael Saylor. Will the world suddenly change if these Point of Sale terminals suddenly become Lightning-enabled? Or are we too early in the game for these to make a difference?

Bitcoin is still in its appreciation face. As long as BTC’s purchasing powers keep augmenting in fiar terms, it will be hard to get people to use it as a medium of exchange. However, what if CashApp makes it extremely easy? And extremely available? It would be a sight to behold. An interesting development might be brewing.

What Does The Twitterati Say About CashApp And Lightning?

The Crypto Product Lead at CashApp, Miles Suter, tweeted, “This has now been rolled out to 100% of customers. Huge moment for the industry, with millions of customers now instantly on-boarded onto LN.” Another CashApp employee, Bitcoin software engineer Danny Diekroeger, tweeted, “So thrilled to get to work on this over the last several months, and today we’re releasing lightning withdrawals to 100% of customers.”

If @CashApp can onboard its many, many millions of users to Lightning using @lightningdevkit, so can your wallet, application, or whatever you’ve been down in your cellar building since *they* arrived on earth. https://t.co/jhMjh249nh

Their sister company, Spiral BTC, which developed the Lightning Development Kit that CashApp used in the integration, had this to say. “If CashApp can onboard its many, many millions of users to Lightning using Lightning Development Kit so can your wallet, application, or whatever you’ve been down in your cellar building since *they* arrived on earth.” For his part, Jack Dorsey went minimalistic and just tweeted a lightning emoji.