The crypto market is finally on the move upwards. Many cryptocurrencies have already gained more than 50% in the past 2 weeks like Ether and MATIC. Ripple however still did not explode properly, as prices remain under the strong resistance of $0.40. Will XRP price increase soon? In this XRP price prediction article, we analyze the potential uptrend of XRP, so stick around 😉

What is Ripple XRP?

The digital currency known as XRP on the XRP ledger gives financial service providers instant liquidity. It also functions as a “bridge money,” making cross-border transactions simpler. At the current price, the transaction fee for XRP is 0.00001 XRP, or 10 drops, or less than a cent. Payment businesses may utilize XRP to get into niche markets, get payments settled more quickly, and save money on currency exchange. An international, independent community oversees the open-source XRP ledger, which Ripple is a part of. 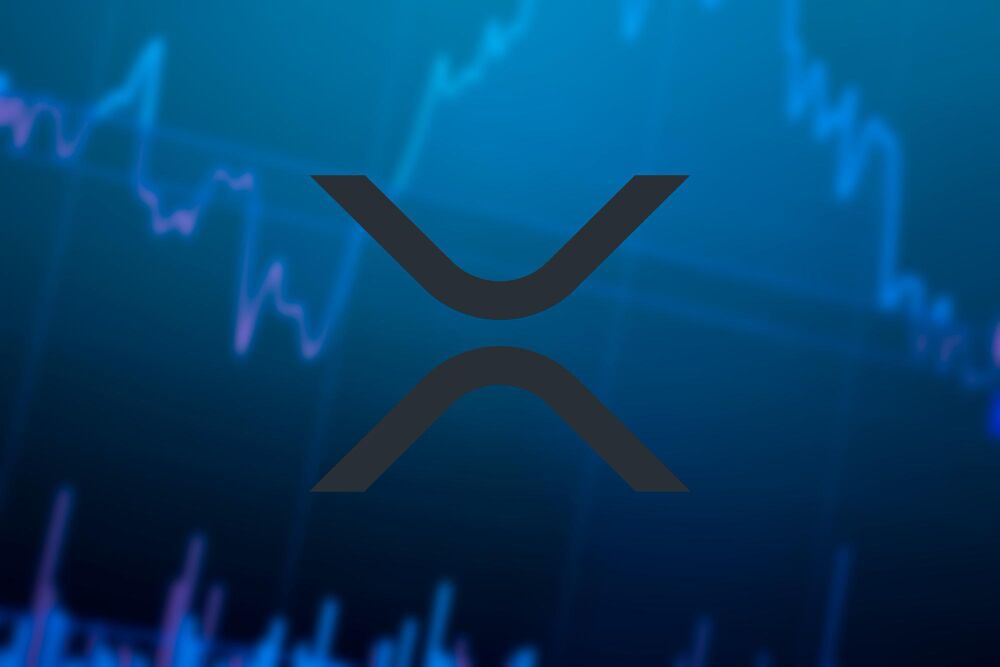 Is XRP Ending its previous Consolidation?

The XRP price crashed hard with the crypto market. Its prices consolidated around important price areas during its downtrend. The last 2 consolidations were first between $0.38 and $0.40 while the second was wider, between $0.30 and $0.38. In figure 1 below, we can clearly see how prices started the lat consolidation phase when they broke the $0.38 price mark.

Now that the market is picking up again, XRP prices increased from $0.30 and reached a current price of $0.36. This made more than 20% in the past 2 weeks. However, there is plenty of room for growth as other alts saw more than 50% increases such as MATIC.

Now that the market is going higher, XRP should be able to break the resistance price of $0.38. Once done, and if prices continue to breach the $0.40 price, XRP is expected to grow to reach the first target of $0.60. This target is important as back in February 2022, this area represented a strong support.

The other case scenario would be that XRP fails to break the $0.40 price mark. In this case, we might see prices fall back towards the $0.34 price mark. However, with the current crypto market dynamics, this case scenario is not likely.

Cardano Price Moves Above $0.50, Is The Price Ready For Breakout?