At the non-fungible token (NFT)-focused conference, NFT.NYC, developers from the Metalcore Foundation and Studio 369 revealed an NFT-powered mechanized combat video game. The game’s creators have worked on projects for Activision, Disney, Lucas Films, Midway, and the Mechwarrior, Mortal Kombat, and Gears of War franchises.

A game development team behind an organization called the Metalcore Foundation and video game developer Studio 369, announced a new multiplayer mechanized combat blockchain-powered video game title called Metalcore. The game is being built with Unreal Engine 4 and is a first-person combat game located in an open world. 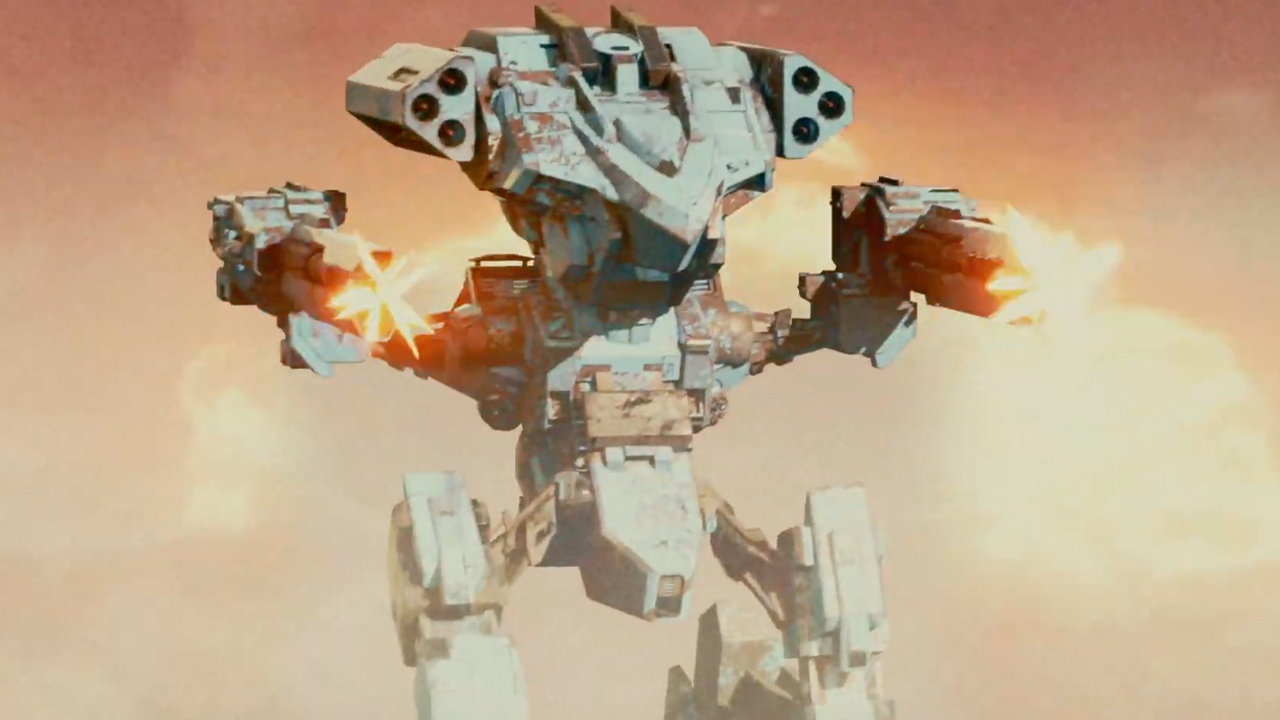 The game is being developed by a team with experience stemming from well known firms like Lucas Films, Midway, Activision, and Disney. Hugo Award-winning concept artist Stephan Martiniere is also working with the team. Martiniere’s art can be seen on projects like Gods of War, Magic the Gathering, Fallout, and Elder Scrolls.

“Metalcore combines the engagement of traditional gaming with the growing blockchain economy,” the team’s announcement details. “Unlike traditional free-to-play games where players buy digital items with no inherent value, Metalcore builds a solid core economy and puts ownership into the player’s hands. Metalcore will have a private Alpha for selected players on PC in spring 2022, with its first NFTs available for presale in January 2022.”

The team says that everything in the Metalcore world will have value like vehicles, land, pilots, and blueprints. Furthermore, Metalcore will incorporate Play-2-Earn (P2E) and Win-2-Earn (W2E) strategies. The Metalcore team’s announcement adds:

Metalcore players will collect rare weapons, cosmetic meshes, and skins that can be taken into battle and traded as NFTs in an open marketplace. By beating missions and earning rewards, players will become landowners to mine resources and generate tax revenue. They’ll build towering fighting vehicles, recruit pilots, and lead guilds into brutal territory wars.

NFT rewards have even been used in games like the 2021 MC Chess Tour when Magnus Carlsen won the world’s first chess NFT trophy. Just like decentralized finance (defi), game finance (gamefi) aims to meld the experiences of online gaming and financial rewards or incentives.

The Metalcore team also published a debut trailer on Youtube which gives a preview of what to expect from the game. Statistics from a report published by Dappradar.com, 2021’s third quarter indicated that blockchain gaming has started to see a large influx of demand in recent times.

Ethereum in a pennant, with bullish breakout as tailwinds reemerge