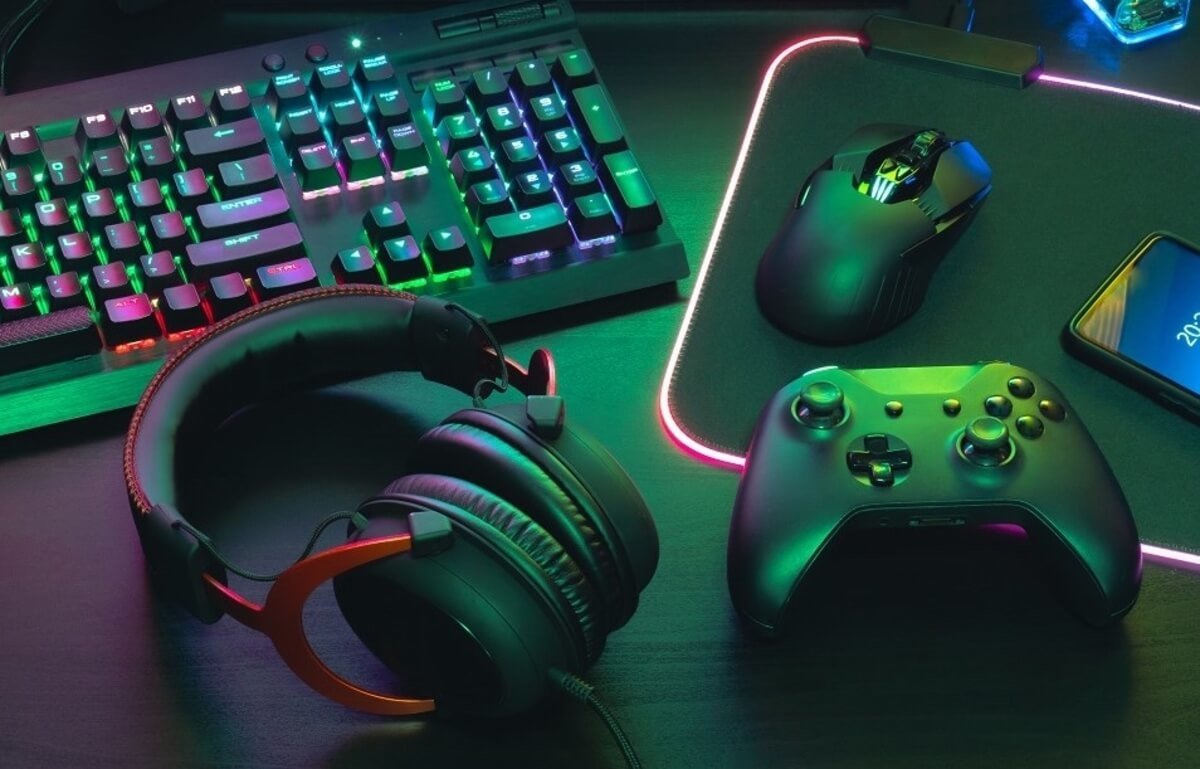 There’s no denying that what’s considered a successful game design today implies a sense of manipulation and non-transparency. For one, maximizing engagement often means triggering player FOMO (fear of missing out) when they are away from the game, so they would crave a chance to get back to playing as soon as they can. On the other hand, the practice of non-transparent collection and use of personal data has become quite common in the industry.

As we’re entering the age of Web 3, the need for fairness and transparency is growing. The pioneers of game design are reconsidering the existing policies and introducing new ones.

Let’s review some examples of non-ethical game design, as well as more ethical practices both already in use, and to be introduced in the near future.

In 2019, the global video game industry generated over USD 152bn. A large part of these funds come from free-to-play titles that charge players for in-game items and boosts. The fees may range from a few to over USD 100 per transaction, while tactics include limiting particular gear behind a timed paywall, or implementing new content that requires paid equipment to progress.

While this model is not unethical per se, and developers need to get paid for the work done, the ways these tactics are implemented often border on unethical. A player might invest in a new set of gear once or twice, just to explore the game deeper. However, if new equipment is consistently required to succeed, at some point they might wish to spend more and more to keep playing, because of what they’ve already invested into the game.

Having players pay to stay in the game is not a game, it’s a money squeeze.

If the player has an addictive personality, they might become negatively addicted to gaming: up to the point when it might affect their physical and mental health, and/or financial state.

On top of that, some game developers force their own methods of play to generate more profits onto players: such as punishing them for not logging in daily, or for failing to reach a certain experience level in a set time frame.

Before the 2010s, gaming projects had little idea as to how players interacted with the game, approached certain in-game scenarios, or reacted to specific questions or engagements. Today, developers gather player information regarding their likes, dislikes, preferences, behavior, and more use through both internal and external means. This data is used to improve game design and make titles more engaging.

The problem is, it isn’t always gathered anonymously, nor handled ethically. The problem is also that it isn’t necessarily used for the benefit of the player but rather against the player.

According to an expose by Polygon (MATIC), this data may be used to establish personal profiles for advertising or other purposes. For example, some — typically, role-playing — video games feature personality tests or record player choices. Some of the data gets sold for profits or used to manipulate the player by introducing the unethical practices described above.

While some developers have become more aware of this possibility and are taking the required steps to prevent it, others might see that future and develop games specifically tailored toward it.

We can find an example of encouraging engagement and still not punishing players for disengagement in the popular multiplayer online game (MMO) World of Warcraft (WoW). As game psychologist Celia Hodent notes in her speech on Ethics in the Videogame Industry, the game rewards players who engage on a daily basis, but it doesn’t punish those who play on their own time.

WoW even rewards disengagement via its ‘Inn’ mechanic: if a player logs out while their character is standing in an Inn, they’ll build up an experience modifier that doubles their experience upon logging back in for a certain number of hours. The longer a player remains logged out, the longer this modifier lasts.

The online first-person shooter Halo Infinite offers another positive example of player engagement. Like many online titles, Halo Infinite features a paid, seasonal rewards system called a battle pass to keep players engaged on a regular basis. The difference is, the pass doesn’t expire: players who buy the battle pass will have access to it forever, and can always unlock the gear at a later date.

Solutions like these have come about by studying years worth of player engagement data.

However, the gaming industry needs more than a few good-faith developers to ensure player information stays safe from manipulation and data abuse.

This is where game-centric human rights guidelines come into play.

When it comes to traditional game design, entities like the Interactive Software Federation of Europe have established guidelines for online game developers to follow regarding human privacy rights.

However, with the introduction of tokenized data via blockchain-powered video games, there are more variables that developers must start to consider.

Fortunately, some projects, such as the Fair Data Society, are already looking into Web 3-based policies and privacy, recommending a set of ethical principles to guide development. [Swarm is a member of Fair Data Society – Cryptonews.com.]

The Fair Data Society is currently building a decentralized application (dapp) called Fairdrop, which is a decentralized file transfer application that doesn’t collect user information at all. Instead, it offers encrypted, DDoS-resistant file sharing for users to securely send files and information between one another. The user is in full control of the experience and data, and so it should be also in games.

Additionally, Fair Data Society’s Resistance game continues this practice and is an experiment on how to use ethical game design patterns for a better hackathon experience.

Of course, this is just the start of ethical use in the blockchain-based space, and these policies can carry over into game design philosophies as developers make the move over.

It’s only a matter of time before gamers and developers recognize the opportunity of the Web 3 space, and the sooner we develop policies and regulations to follow, the more ethical practices are to emerge in the space.