With inflation already here, Twitter founder and Bitcoin proponent Jack Dorsey believes it will continue at a fast rate, which will lead to hyperinflation, not just in the United States but around the rest of the world.

Contents hide
1 Hyperinflation Will Change Everything
2 Soon in the U.S.
3 Bitcoin to Save the Day?
4 Dorsey: Bitcoin Changes Everything

Hyperinflation Will Change Everything

The Square CEO shared his thoughts on the matter on Twitter, stating: “Hyperinflation is going to change everything… It’s happening.”

While inflation is a decrease in the purchasing power of money, reflected in the general increase in the prices of goods and services in an economy, it becomes hyperinflation when the inflation rate exceeds 50%, according to Investopedia. 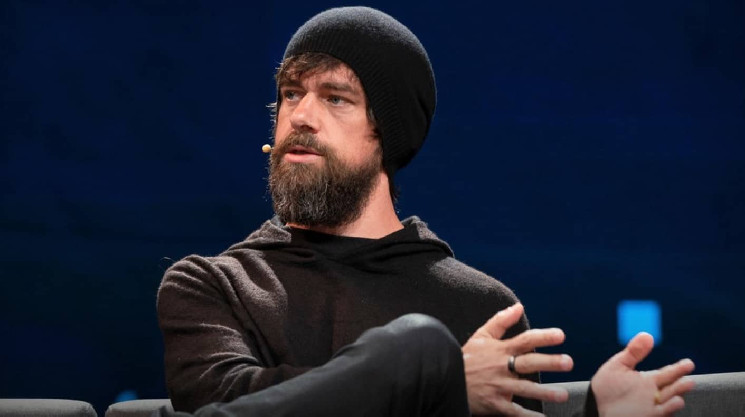 Nigerian businessman and crypto enthusiast Tayo Oviosu commented in the tweet that his country is already experiencing a 16% per year inflation rate. Jack Dorsey responded, “it will happen in the US soon, and so the world.”

Meanwhile, US Federal Reserve Chairman Jerome Powell has previously commented on inflation concerns in the country, saying it could continue up to next year and the Fed could also start to reduce the tremendous help it offers to the economy as soon as mid-November.

Bitcoin to Save the Day?

Many traditional investors have also commented on the rising inflation rate in the US while expressing concerns that it might lead to hyperinflation in the long run.

But crypto enthusiasts seem less concerned about the matter as they see Bitcoin as a hedge against inflation. Despite the volatile nature of the asset class, investors still choose it over other investment vehicles at this difficult time, and it is not just retail investors.

A few weeks ago, American multinational investment bank JPMorgan said that “institutional investors appear to be returning to Bitcoin” because they see it as a better inflation hedge than gold.

Meanwhile, Jack Dorsey is not just a crypto admirer, he believes Bitcoin changes everything and there is nothing more important to work on in a lifetime than the digital asset.

That is why he is investing heavily to see the growth of the crypto industry. After launching a BTC tipping service on Twitter, the billionaire revealed that his fintech company, Square, is building a hardware wallet and also a bitcoin mining system.