Be warned, however, the foothills of the unformed metaverse are no place for the faint-hearted.

Over the past two weeks, Bitcoin, which like the rest of the market had been largely sinking since late 2021, has risen by about 16% to push above $42,000, prompting many market players to declare an end to the “crypto winter”.

Amid the buzz around the metaverse, however, newer and smaller coins linked to virtual platforms have enjoyed stronger rallies. In the same period since January 24, the Axie and Mana – those used on gaming platform Axie Infinity and 3D virtual environment Decentraland – for example, have gained 35% and 57% respectively. According to CoinMarketCap, the token of the Gala gaming platform has jumped 125%. 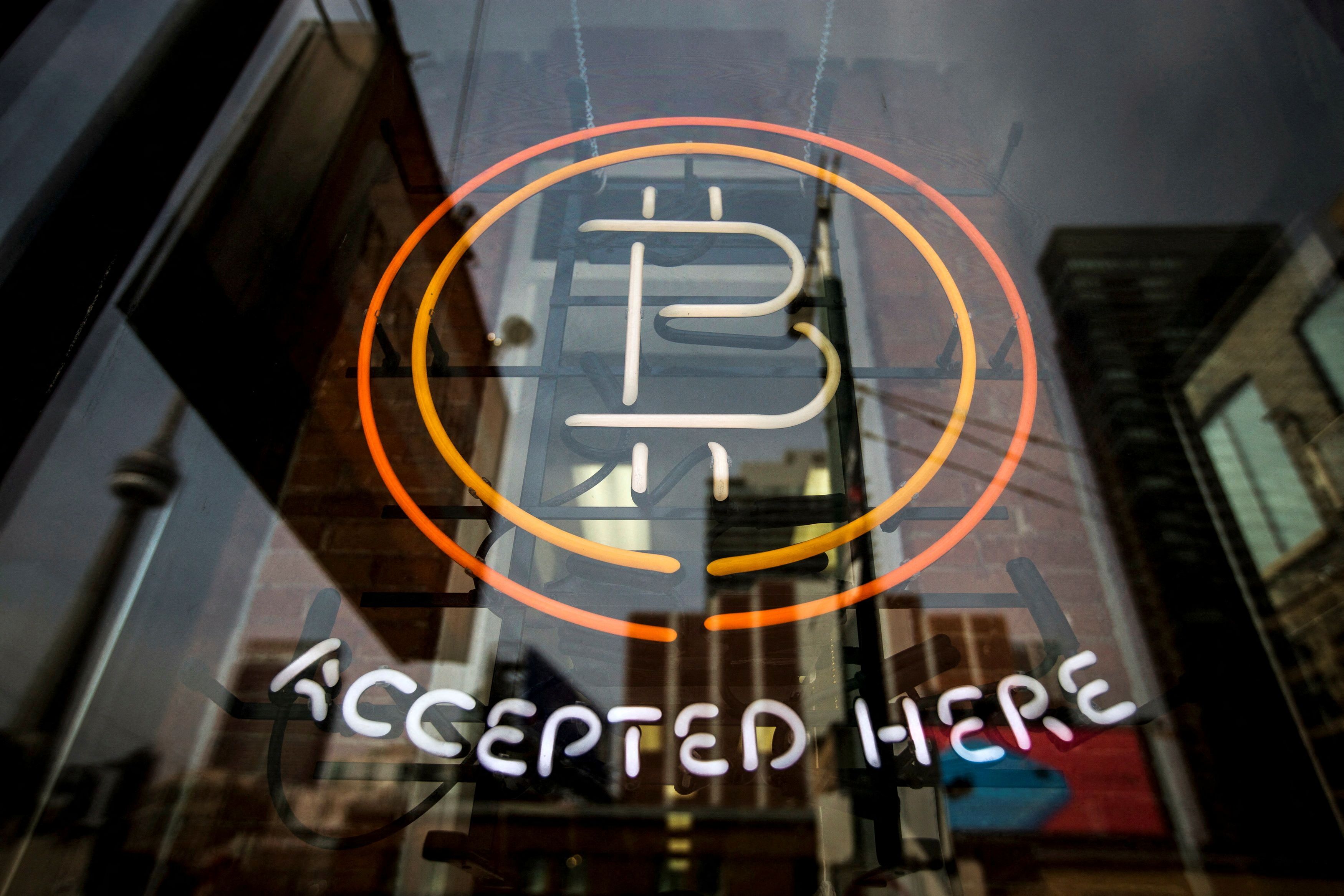 “When people think of crypto they tend to think of bitcoin. But this ignores the fact that crypto is not a one-risk asset class.”

The combined market cap of Gala, Axie, and Mana, to give an idea of scale, is about $12.7 billion, a fraction of the $800 billion-plus for bitcoin, which commands 41% of the market capitalization.

As 13-year-old bitcoin and Number 2 player ether become more sensitive to macroeconomic developments and increasingly move in step with traditional stock markets, some investors are looking to other altcoins to diversify their holdings.

In the week ending on January 28, according to data from CoinShares, multi-asset funds, in a possible sign of this drive, managing a combination of coins saw inflows totaling $32 million, the largest since June 2021.

The danger stakes for investors in an already risky and nebulous crypto world are significantly hyped by the consequent lack of track records and the sheer novelty of many of these coins. Additionally, the success of the fortunes of the likes of Axie and Gala is tied to the success of their gaming platforms, as well as the wider virtual economy.

BOTTOM OF THE BLOCKCHAIN

Regardless, delving deeper into the virtual plumbing, altcoins that are on the “Layer 1” protocol of the blockchain – the base level on which smart contracts between buyers and sellers are written in code, and upon which virtual games and worlds are built – are also benefiting from the soaring interest in the metaverse, some market watchers say.

Over the past two weeks, ether and its challengers Solana and Polkadot have risen 27%, 28%, and 23%. Referring to coins on the Layer 1 blockchain, like Avalanche, Polygon, and Terra, Hany Rashwan, chief executive officer and co-founder of crypto fund manager 21Shares based in New York and Zurich said: 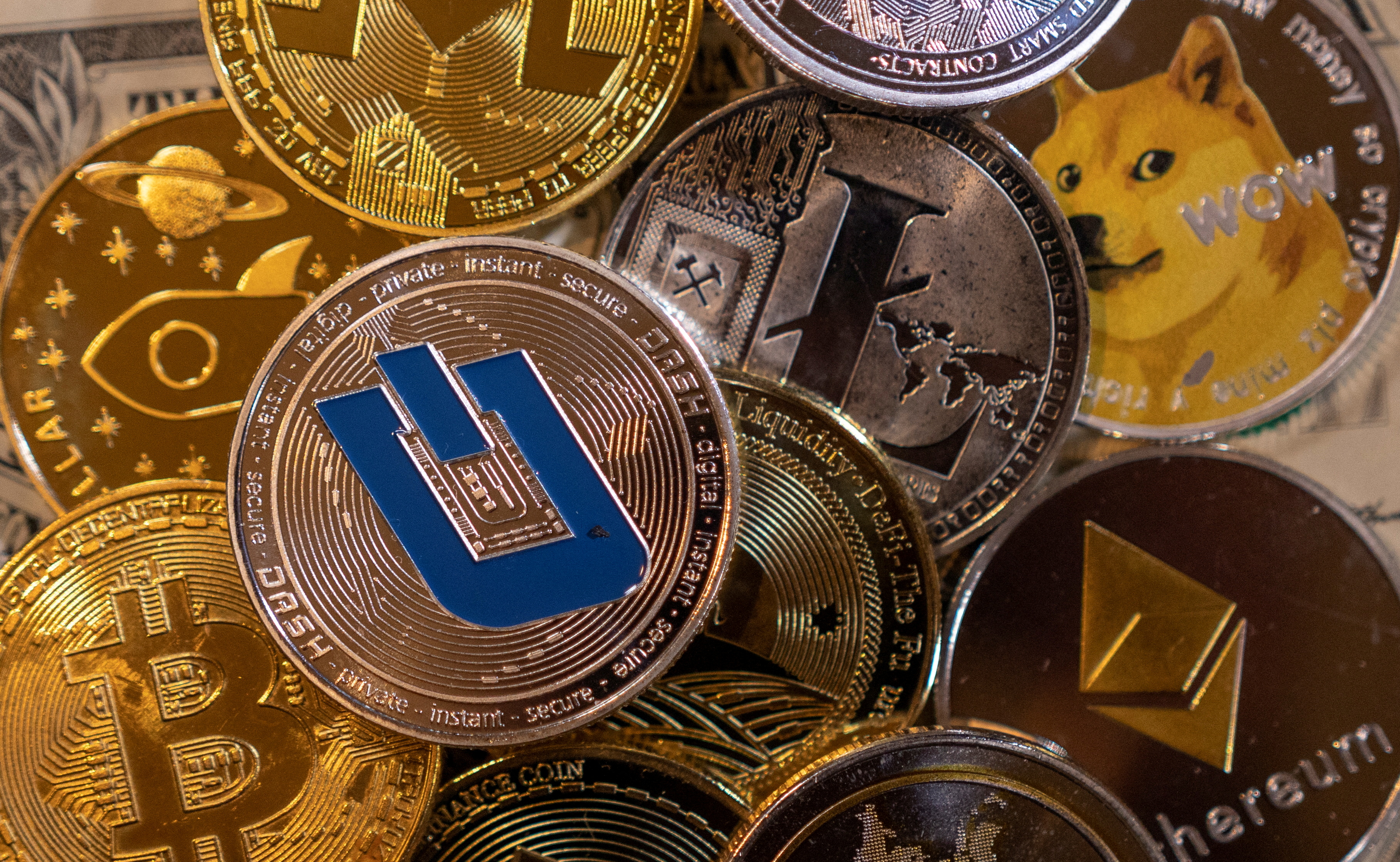 Back to Bitcoin – its upward trajectory is far from assured although the dominant cryptocurrency is rallying after halving in value between early December and January 24, according to indications from hedging and other data.

Head of trading and research at Trovio Capital Management, Will Hamilton, cites futures funding rates, which have remained negative since early December, and suggests that people are paying to be short on the bitcoin market. He also points to options data showing options to sell bitcoin versus buying, the put/call ratio has hit 58%, a level last seen in the May-July 2021 selloff.

“Throughout this period of consolidation, changes in the derivatives market indicate traders continuing to bet on further downside.”