Home Articles Is Chia Network Eyeing To Reach The Double Of Its All Time High?

What is Chia Network (XCH)?

Chia Network is an L1 Blockchain that utilizes its self-customized programming script known as Chialisp, and an imaginative consensus algorithm known as Proof of Space and Time or PoST.

Integration of couple of these aspects enables the blockchain to utilize more power without striking the security of network.

As compared to most of the blockchains, Chia Network is a free, profit based, open source organization, having aspirations to get enlisted on NASDAQ or NYSE. Its blockchain aims at enterprise utilization. This is because Chia Network strategizes to have XCH on its financial statements if it is listed.

Chia’s initial proof of time feature was launched in 2019, with the initial beta version of its blockchain release in 2020. Chia network attained complete functionality, involving wallet serviceability, transitions and smart contracts, along with the release of its mainnet back in 2021.

Who are Brains Behind Chia Network? 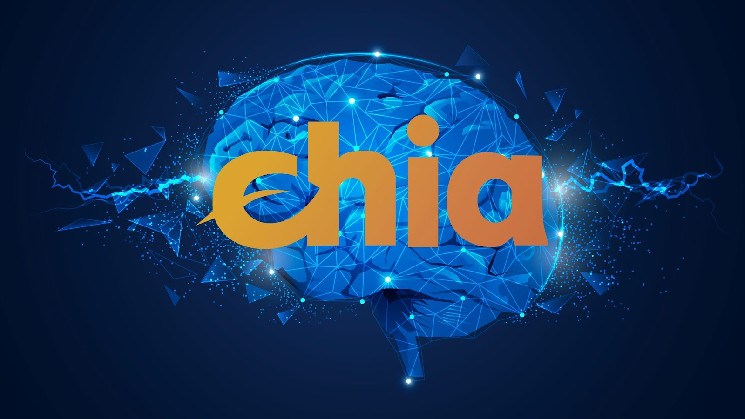 XCH was set up in Delaware back in 2017, by founder of a well liked peer to peer file transferring project BitTorrent, Bram Cohen.

Chia Network is also backed by an eminent queue of venture capitalists centered on cryptocurrency. Back in May 2021, it piled up $61 Million during a funding round, where some of the top-notch venture capitalists took part, involving Galaxy Digital, Naval Ravikant, Slow Ventures, Andreessen Horowitz, and others.

How Is Chia Network Unique From Others? 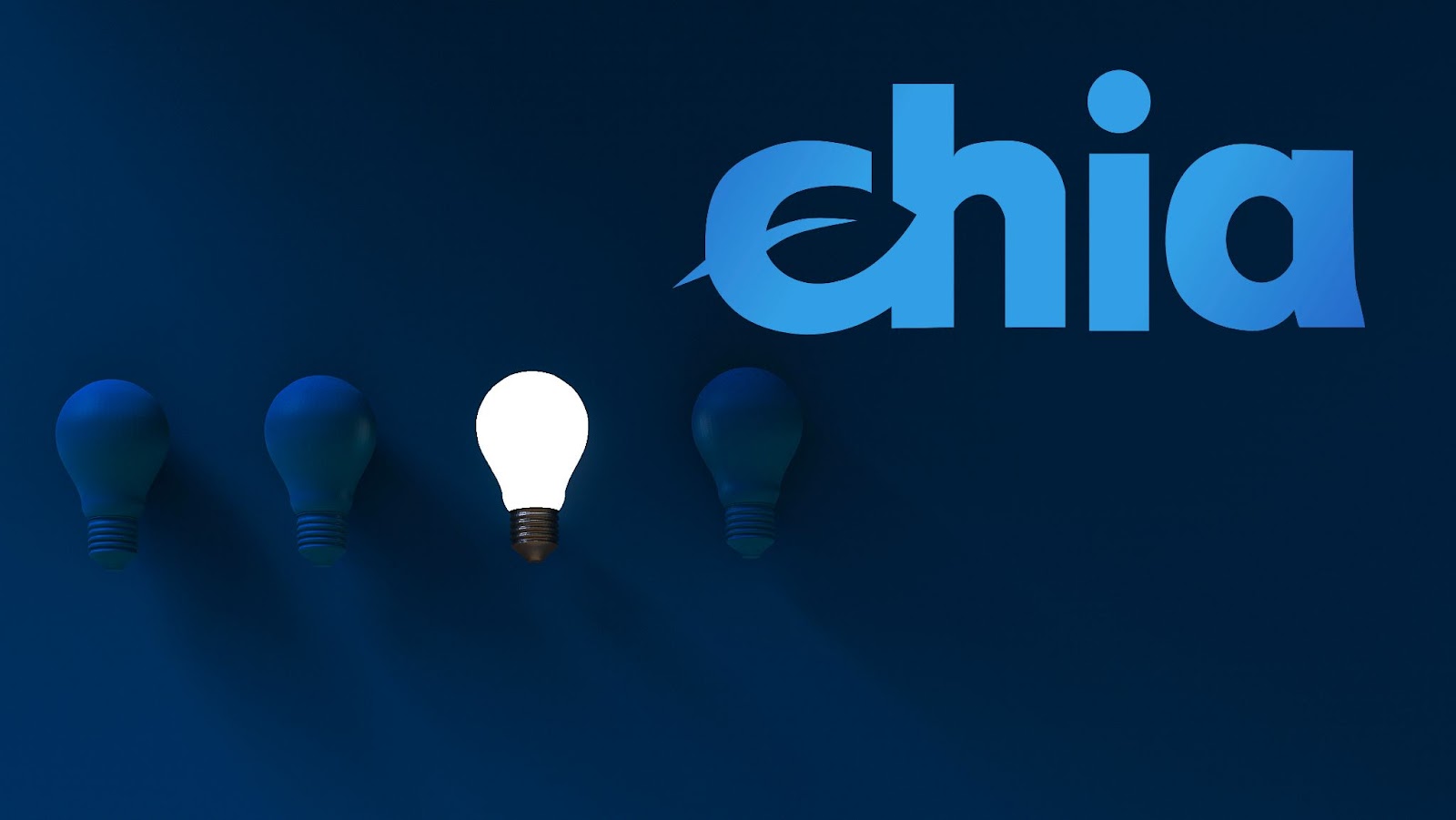 Chia Network takes a step ahead upon proof of work as well as proof of stake network by utilizing reduced energy level consensus algorithm. Network attains Nakamoto consensus by integrating Proof of Time as well as Proof of Space algorithms, where both operate in a unique way.

Proof of Space needs miners to hold unutilized storage on their HDD. In this instance, miners install a unique software that assigns a free space, which is later utilized as a challenge solver.

It is alike resolving a puzzle in proof of work. The software’s holds a cryptographic numbers collection on miner’s HDD, upon generation of block, a challenge number from the former block is chosen. Miners then need to scan to verify if they possess a number near to the challenge number that is needed.

On the flipside, proof of time represents transit of time via Verifiable Delay Functions, in a manner similar to blockchain of Solana does.

The Timelords — time documenting nodes — makes sure that time is accurately recorded for solving proof of space operations.

Does Chia Network Have Robust Security?

Apart from following a distinct approach in integrating an adapted proof of work consensus algorithm and with proof of time, Chia network is controlled by a conventional corporate structure.

It refrains from crypto-indigenous design of a Decentralized Autonomous Organization on the side of being a conventional joint stock organization.

Chia network aims to enlist the organization’s shares on a stock exchange, as it has faith that this business design lines up incentives better than other designs.

As such, possession of coins has no impact on Chia Blockchain’s governance, which is a unique perspective to the design of other open blockchains.

Folks can easily acquire XCH coins. It is listed on some of the prominent exchanges like Gate.io, Huobi Global, KuCoin, MEXC, Hoo Exchange and many more.

People need to have an account on one of these exchanges in order to acquire XCH.

Chia Network never held an open token sale or initial Coin offering. It raised numerous private equity rounds before its release. As of now there are 3,153,003 XCH coins in circulation and a total initial supply of 21 Million tokens.

Back in march 2018, Chia Network piled up $3.4 million seed round conducted by Naval Ravikant, founder of AngelList.

In an equity round in November 2020 conducted by Slow Ventures, where it piled up $5 Million.

In a Series D funding round back in may 2021, it piled up a whopping $61 Million, at a valuation of roundabout $500 Million.

What is Chia Farming? 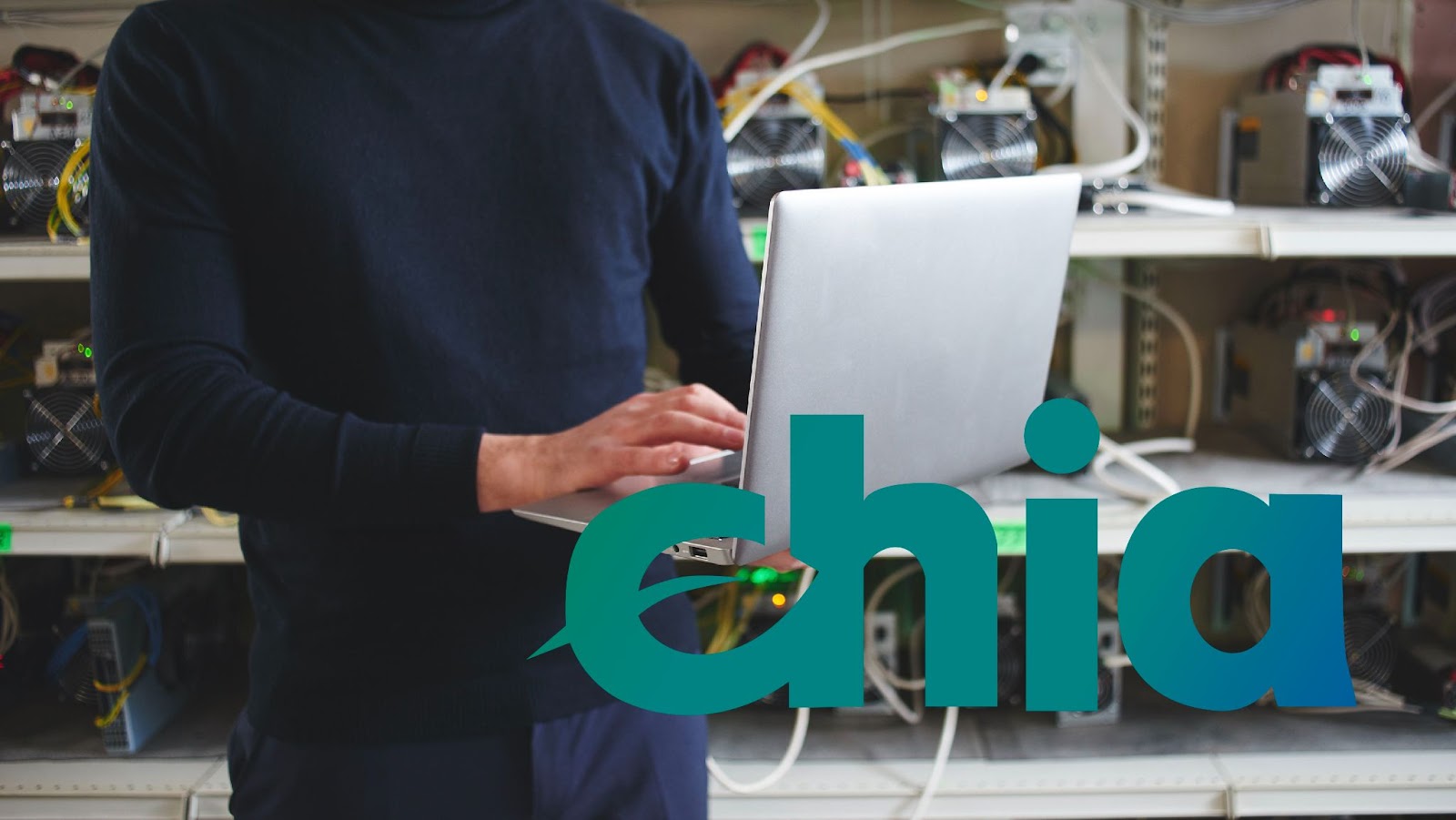 Folks are allowed to farm Chia on an unutilized storage of on their PCs, laptops or corporate network, where they will gain rewards against assisting the network to safeguard their blockchain.

Chia’s software enable folks to assign a particular amount of unutilized HDD space to generate plots. Since only resource concentrated move is initial plotting, upon downloading Chia node software, the drives will get plotted on device’s background.

Upon completion, the device will initiate farming and rest operations and tracking are solely done by software.

There are farming pools for Chia too, which enables folks to integrate their farms to receive more constant rewards. 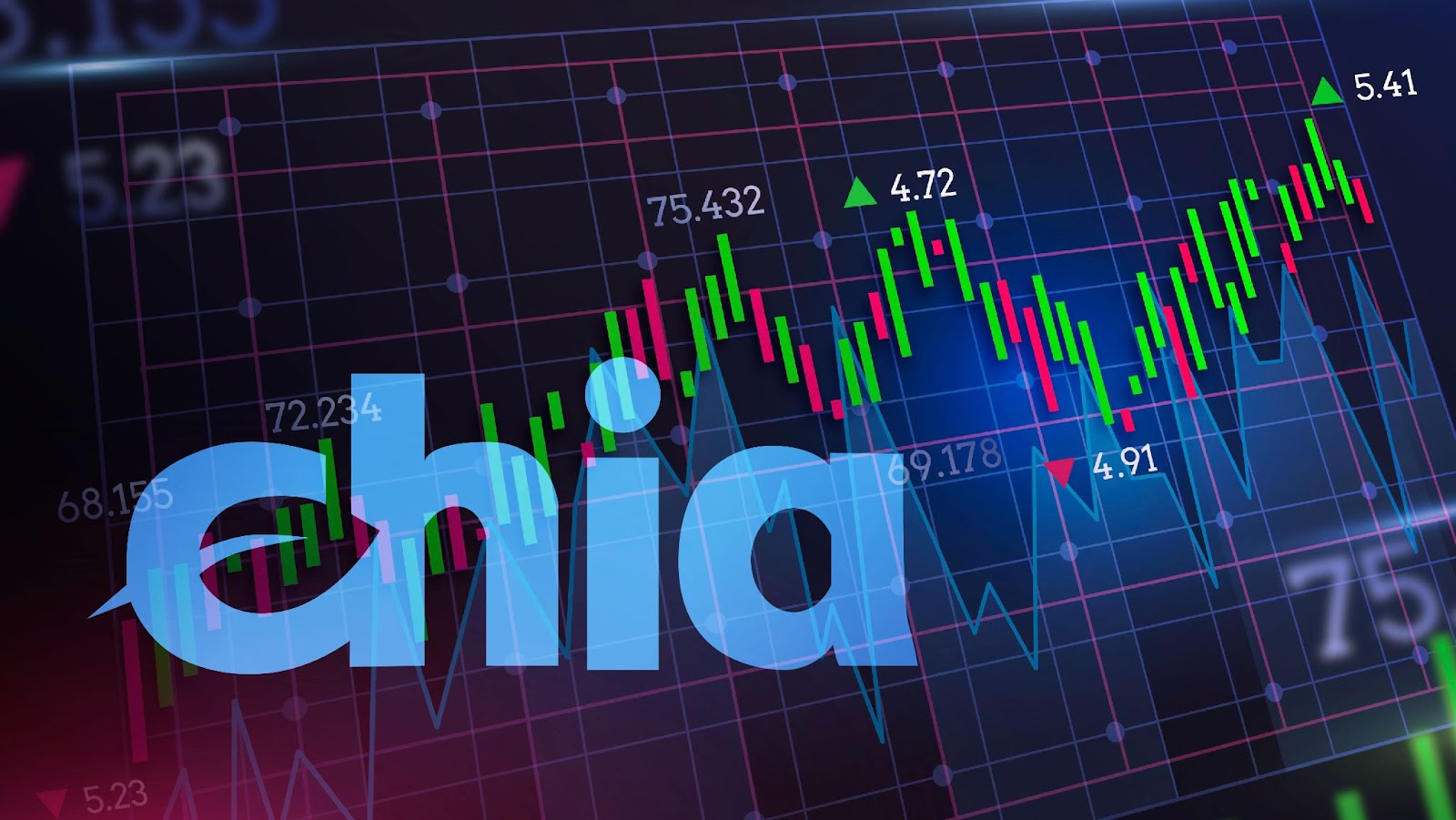 As per a crypto price prediction organization, Chia Network appears to be a prominent project. It reached its whooping all time high in 2021, when it traded at $1934.51.

The organization makes various predictions regarding Chia Network, and anticipates the price of the network to reach $2083 by 2029, which is close to network’s all time high.

Its highest prediction anticipates that Chia Network is going for $4393 after a couple of years of the prediction mentioned above, which is quite fascinating as the surge is exponential from future vantage.