Neo News Today has distributed ValeNNTine NFTs to wallets that are voting for it as a Neo Council candidate. The NFT is a symbol of appreciation to community members that have elected NNT as their representative on the Neo N3 network. 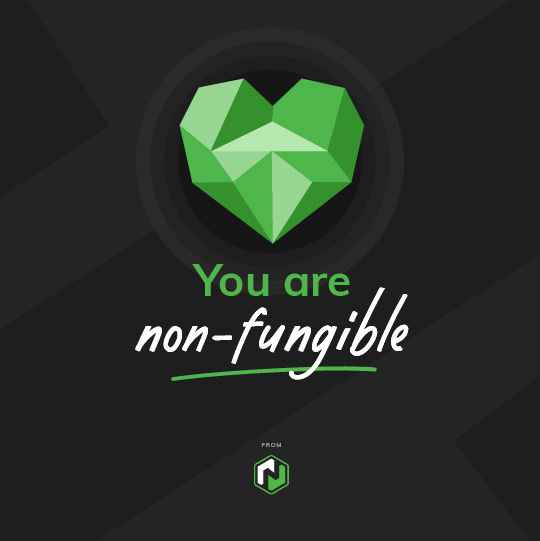 The NFTs can be considered a digital Valentine’s day card and offer no additional utility beyond thanking NNT’s voters. The art is visible on the OneGate explorer, NeoLine wallet, and GhostMarket NFT marketplace.

NNT as a Council Member

Since becoming a Neo Council member in Aug. 2021, NNT has sought to actively invest portions of node revenue back into funding initiatives that benefit the community and ecosystem growth.

NNT has distributed various grants to developers enabling them to explore new possibilities on Neo N3 and share their experiences. The team also delivered the r/NEO GasBot on Reddit, making it possible for users to tip each other in GAS. Additionally, NNT has regularly distributed GAS rewards to various grassroots and community contributors that have taken the initiative to create helpful tools or content.

The ValeNNTine NFT airdrop is the second holiday-related reward distributed by NNT. In Dec. 2021, NNT airdropped 2 GAS to every Neo wallet was voting for the NNT council node