This Week [In] Crypto brings you news about a new crypto tax haven for investors, more NFT integrations, and a wild price prediction for Bitcoin (BTC) from March 14 to 20.

The EU announced a ballot on Proof-of-Work (PoW) cryptocurrencies last week, considering banning it. Moreover, the Markets in Crypto Assets (MiCA) framework members voted on March 14 with 32 votes against and 24 votes in favor of the ban.

The PoW win was a huge relief for Bitcoin and Ethereum (ETH) and other related crypto investors with a big opportunity ahead.

“These people attempted to ban a mathematical equation, something as stupid as this should be treated as such, and it’s good it was thrown out. What’s next banning E = mc2…? If anything, the vote should have been even stronger in favor of throwing out this bill,” Harrap told Be[In]Crypto.

One of the main reasons for the proposal was the environmental impact of PoW crypto assets. However, the EU wants to remain competitive in the industry and made millions of digital asset investors happy by not banning the PoW assets.

Don’t forget that FTX raised $400 million in a Series C funding round and is currently valued at $32 billion.

In addition, the Central Bank of Bahrain issued Binance the first crypto service provider license in the Kingdom of Bahrain, to provide its services to the people of the oil-rich country. 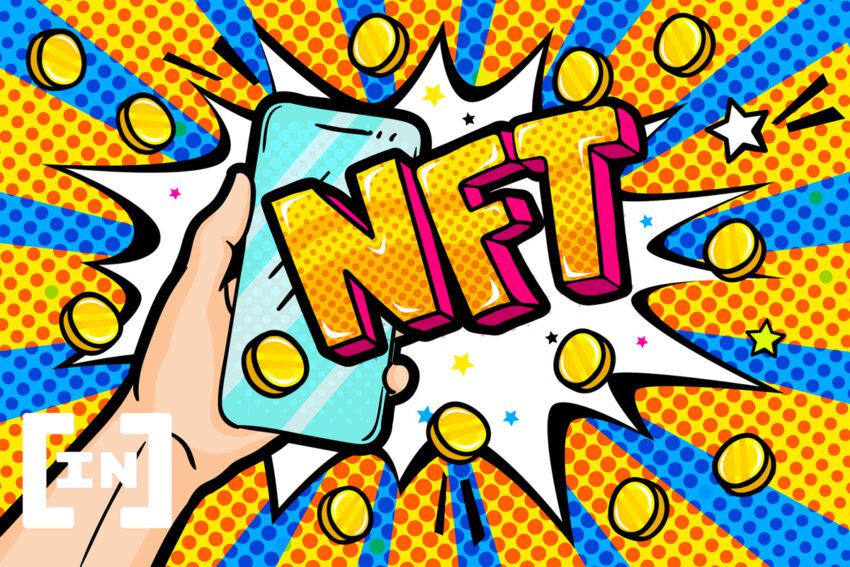 Non-fungible tokens (NFTs) have seen a huge growing interest in the past year. Ultimately, this led to a shift in the moved made by some of world’s largest firms and institutions.

Meta CEO Mark Zuckerberg recently announced at SXSW in Austin, Texas that Instagram will soon have an NFT feature built into its platform, but didn’t say much more beyond that.

“We’re working on bringing NFTs to Instagram in the near term. I’m not ready to kind of announce exactly what that’s going to be today,” Zuckerberg said.

That same week, Swedish streaming platform Spotify made waves in the media after the company listed two jobs related to NFTs and Web 3.0 to its website, marking its continued steps forward towards a decentralized Web3. 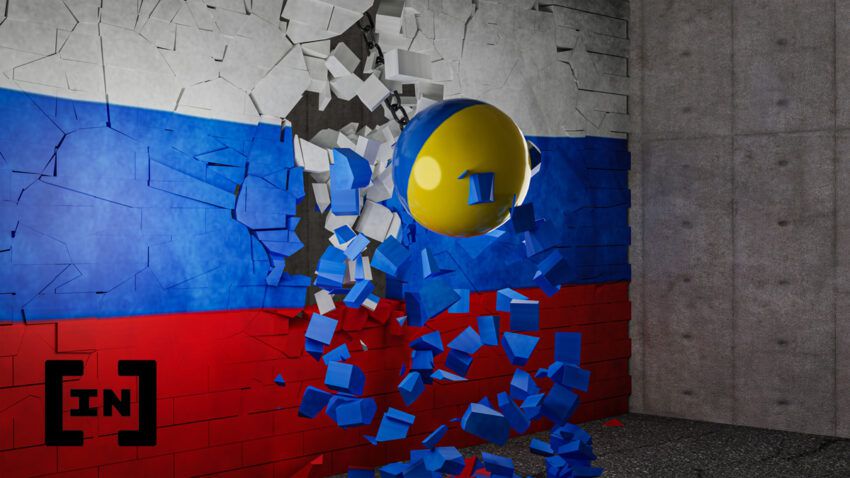 Since the start of Russia’s invasion of Ukraine, the crypto community has donated more than $60 million worth of digital assets to the people and government of Ukraine, according to Elliptic.

Russia, however, does not have that same luxury, as it’s still undergoing international sanctions by major world economies that continue to limit the country’s presence and power throughout the world.

Former BitMEX CEO and co-founder, Arthur Hayes, predicted that the economic sanctions on Russia could help Bitcoin reach the $1 million mark. In addition to digital assets, Hayes believes that gold might reach $10,000. 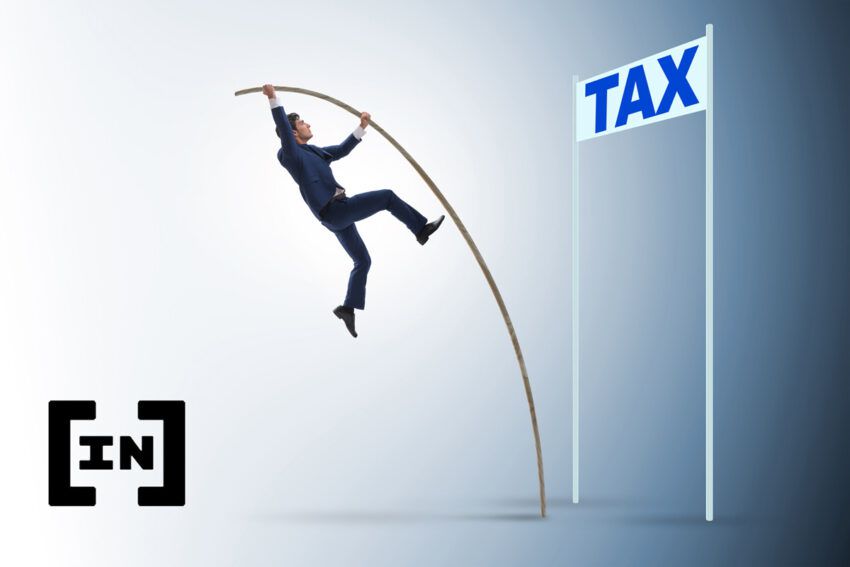 An island country in the Caribbean called Saint Kitts and Nevis has had its citizenship investments program since the 1980s. Now, the country allows investors to receive the country’s citizenship with a crypto investment of $150,000.

In addition to its citizenship program, the island country also stated that it would not put taxes on individual’s crypto gains, with island residents having access to Bitcoin ATMs as well.

“In the US, for example, cryptocurrency investors can have a tough time dealing with their crypto-assets. Americans are notoriously excluded from certain new coin offerings, while the U.S. Internal Revenue Service (IRS) taxes capital gains on profit made from cryptocurrency sales exceeding $10,000. But that is just the start of it. Let’s say a crypto investor sells Bitcoin worth about $68,000. A staggering $58,000 of that sum would be liable for capital gains tax,” says Savory and Partners, the agency that helps people get their Saint Kitts and Nevis citizenship.