Shiba Inu (SHIB) is one step closer to global adoption as the meme coin has reached Mexico and the Philippines.

SHIB adoption has been on the rise since it was launched on Coins.ph. This exchange is approved by the Philippines Central Bank and has about 16 million users. In other words, SHIB is accessible to 16 million new users almost overnight. SHIB will be added to the 20 crypto assets that are already available on the exchange.

When looking at Mexico’s use of SHIB, the country announced that the Mexico-based Utel University will be accepting tuition fees in 34 cryptocurrencies, including SHIB.

The university joined forces with a leading crypto exchange Bitso, which allows SHIB to be used to pay tuition fees. This, in turn, widens the meme coin’s utility and increases its adoption around the world.

Crypto analysts took all of this into consideration when they predicted that SHIB could reach the price of $0.0000140. 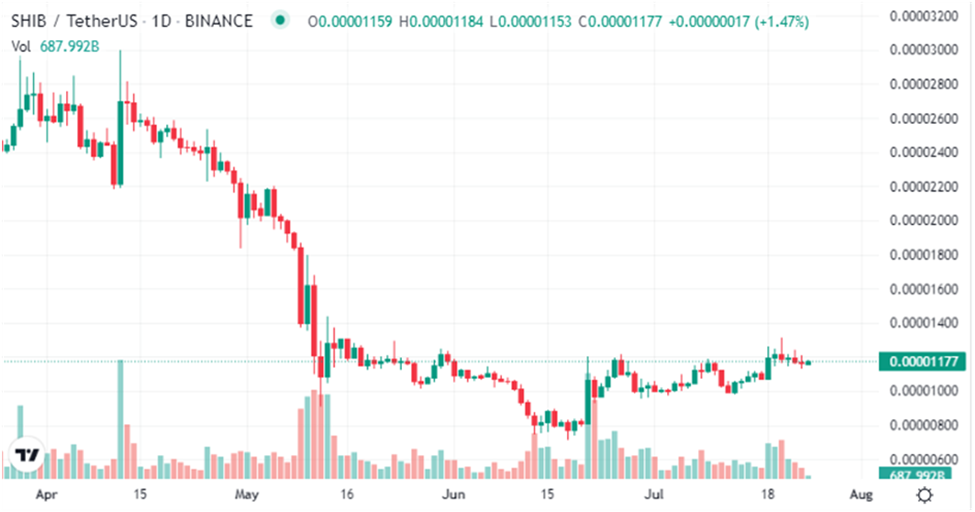