“The new hospital “Chivo Pets El Salvador” has 12 consulting rooms that will provide approximately 384 daily consultations. Each office has modern equipment to provide quality care and accurate diagnoses to each patient.”

Far from being a gimmick, each service costs a flat rate of just $0.25, with the option to pay in Bitcoin via the Chivo Wallet or other cryptocurrency wallets. In contrast, an emergency vet visit in the U.S. can cost up to $8,000, giving unfortunate pet owners in this situation an unthinkable choice. 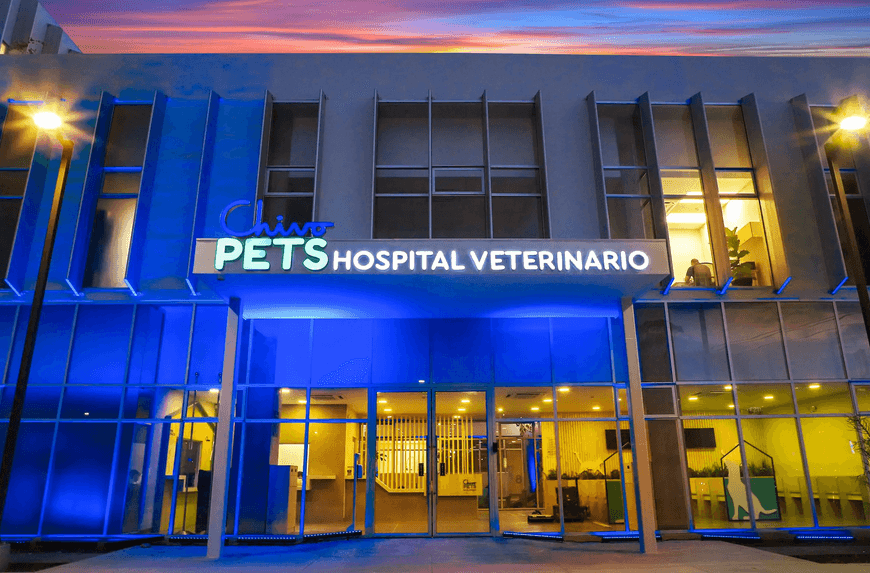 But thanks to Bitcoin, our furry friends in El Salvador can get the treatment they need at heavily subsidized rates.

Bitcoin for a better El Salvador

Chivo Pets represents the capstone of the Bukele Administration’s drive to promote animal welfare in the Central American nation. Earlier this year, lawmakers approved the El Salvador Animal Welfare Law to increase the protection of pets.

Plans to build the hospital were first announced in October 2021, following a surplus in the country’s Bitcoin Trust. The $150 million Bitcoin Trust was initially set up to facilitate Bitcoin-USD exchange. That way, merchants could offset the risk of converting from $BTC to dollars.

However, instead of being depleted, the Trust turned a $4 million profit, which was ringfenced to fund the building of 20 new schools and the animal hospital.

One pet owner who used the Chivo Pets service praised the setup, saying payments are affordable and convenient.

“I think it’s easier for everyone to make payments. Besides, it’s very cheap and convenient because it only costs 25 cents.”

Chivo Pets opened on February 26 and will provide 24/7 care regarding consultations, emergencies, surgeries, hospitalizations, and rehabilitations.

More recently, Andrew Henderson, from the Nomad Capitalist YouTube channel, said the President is doubling down by proposing revised citizenship by investment and tax reforms to attract cryptocurrency holders to the country.

The U.K. Foreign Office warns that El Salvador features one of the highest crime rates in Latin America. While tourist areas are relatively safe, gang violence is still prevalent.

On visiting the capital, San Salvador, Henderson said “dodgy areas” certainly exist. But, at the same time, he also saw progress towards improved safety, citing Bitcoin Beach, in Playa El Zonte, as a prime example of this.

With developed nations continuing to squeeze people on taxation and higher cost of living, forward-thinking countries, who cater to cryptocurrency, stand to gain in the long term.