Home Articles What Went Wrong With The “Bitcoin Is Generational Wealth” Short Film?

Directed by Matt Hornick and written and narrated by Tomer Strolight, huge companies produced the “Bitcoin is Generational Wealth” short film. The audiovisual division of Swan Bitcoin, Bitcoin Magazine, Mimesis Capital, Shy Kids, and Michael Saylor’s MicroStrategy. Besides that, Tomer Strolight’s essays and articles are a staple of the Bitcoin community. With those high-quality ingredients, we were expecting a fabulous meal. We didn’t get it. What went wrong? Were our expectations too high? That’s what we’re here to explore.

But first, here’s “Bitcoin is Generational Wealth” in all its glory.

How Do We Get From Here To There?

Half speculative fiction, half predictive programming, “Bitcoin is Generational Wealth” is in a genre of its own. Using high-quality stock footage to produce a professional montage, the film should work. But it doesn’t. Is the script to blame? Probably. The film shows an idyllic future that every Bitcoiner has dreamt about, but it doesn’t explain how we get there. It takes the “Bitcoin fixes this” meme to its ridiculous extreme.

Who is this film for? “Bitcoin is Generational Wealth” explores the past from a Bitcoiner perspective, and then flies ahead into the future. A future in which Bitcoin fixed humanity’s time preference issue and everyone lives in harmony with nature, far away from the toxicity of today’s environment, free from the invisible shackles that this economic system provides for each one of us. A Bitcoiner might fill in the gaps and figure out how do we get from here to there. However, is preaching to the choir the intention of the film?

A no-coiner wouldn’t understand what the film suggests. He or she wouldn’t even suspect it. An Etherean would laugh uncontrollably. Other Altcoiners would wonder where the dogs are. None of them would connect with “Bitcoin is Generational Wealth,” because the film isn’t speaking to them. And it’s not even guaranteed that Bitcoiners will understand why the world advanced to such a utopic place in just a few generations. Where are Bitcoin’s enemies? How did Bitcoin defeat them? 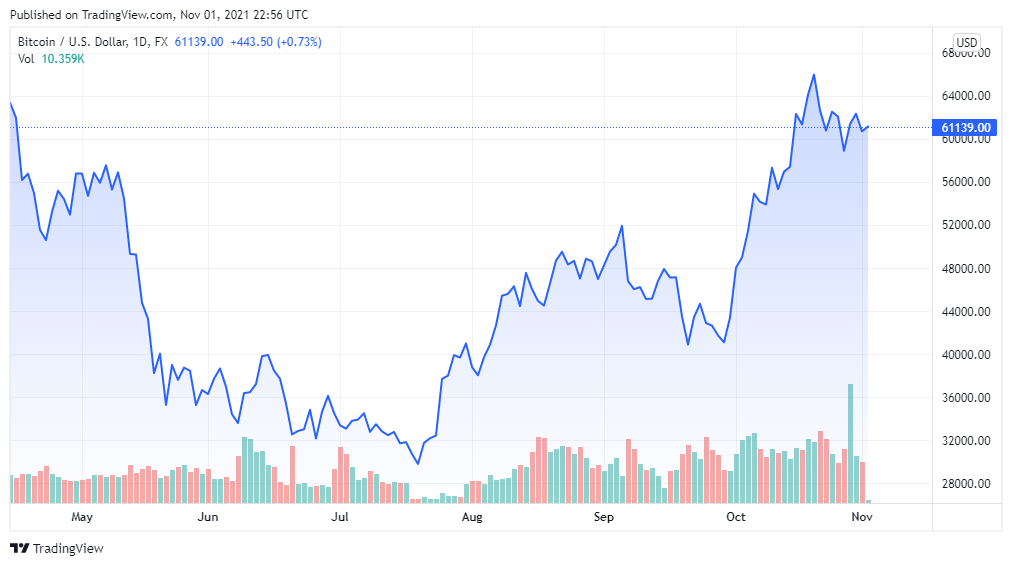 Bitcoin Is Generational Wealth, That Much Is True

In his “If You Love Freedom, the Earth and the Environment, Consider Becoming a Bitcoiner” article, Tomer Strolight says:

“Bitcoin is based on just a few principles and technologies, but the interactions between these are deeply intertwined with the chaotic systems of both nature and human civilization — and these systems themselves are in such a constant state of change that nobody understands any of them fully either.”

So far, so good. That much we can all agree on. However, is that reason enough for not even trying to explain it? Of course it isn’t, and Strolight’s texts are proof of that. In the same article, he says:

“Bitcoin allows everyone in the world to take their monetary freedom. (Freedom must be taken — it is not given.) Once taken, monetary freedom opens the door to a lot of other freedoms.

For one, living free of fear that your money could be seized or frozen by the government or by banks gives you greater freedom to criticize them. Criticizing, when done objectively, requires critical thinking. So you can see how this freedom encourages free thinking too.”

With that paragraph only, Strolight explained one of the causes that’ll lead to the idyllic future depicted in “Bitcoin is Generational Wealth.” However, the film doesn’t include anything remotely similar to that paragraph. It just jumps to the conclusions, leaving everyone wondering how we got there.

In Defense Of “Bitcoin Is Generational Wealth”

Emotionally, the film works. If you comprehend exactly what the authors are talking about, or if you are willing to ignore the plotholes, “Bitcoin is Generational Wealth” does pull your heartstrings. Bitcoin is hope. Well, let’s hope the predictive programming aspect of the film takes hold, and the future it depicts comes into fruition.

Bitcoin Is Both Risk-on and Risk-off as It Evolves

Here’s why Bitcoin value will continue to rise, according to Deutsche Bank